Through Rain, Sleet, Snow and Papal Madness, We'll Be Here

With Pope Francis just days away from his historic visit to the City of Brotherly Love, you can almost feel the excitement in the air. Like other city agencies and utilities, we've been engaged in months of planning to make sure the visit goes smoothly.... 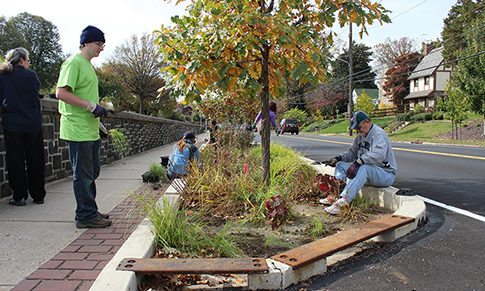 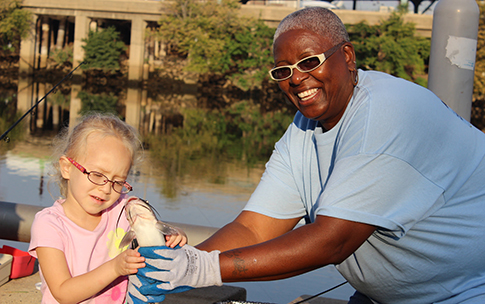 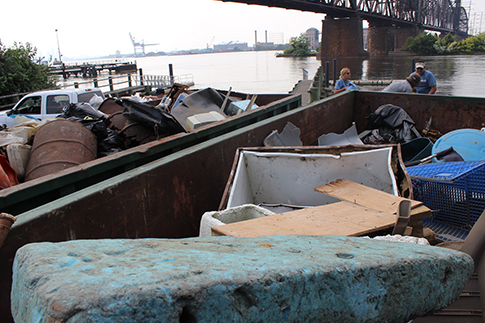 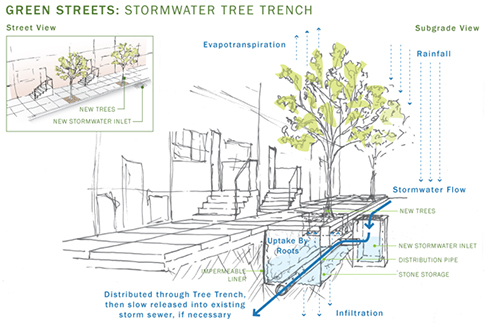 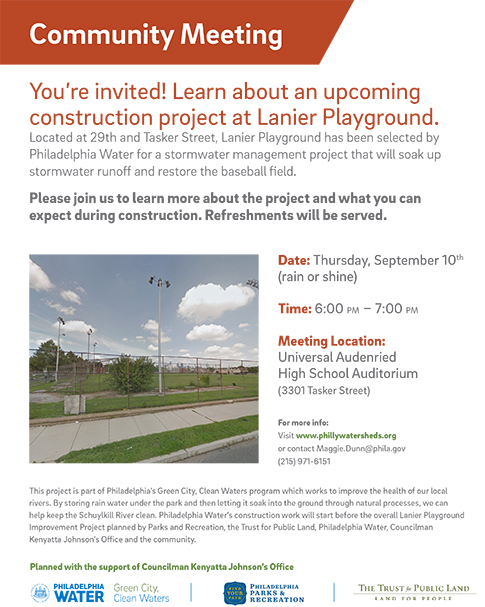 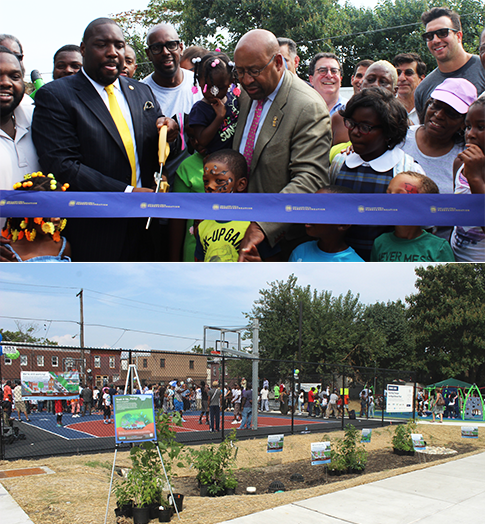