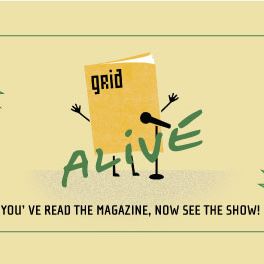 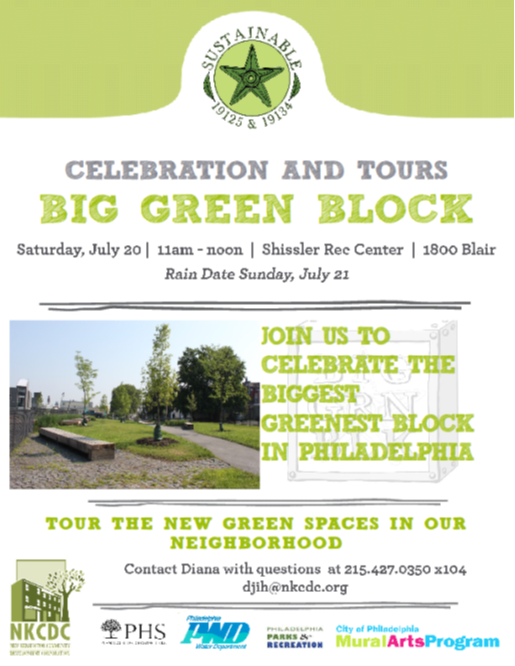 Philadelphia zip code 19125, known for the community’s dedication to sustainability, will celebrate the latest improvements to  the Big Green Block on Saturday, July 20th with an official ribbon cutting event....

"The Oval" to Open 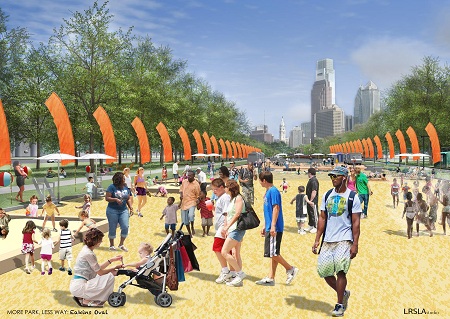 This summer, the familiar oval parking lot in front of the Art Museum will become Philadelphia’s ““new shape of fun.”... 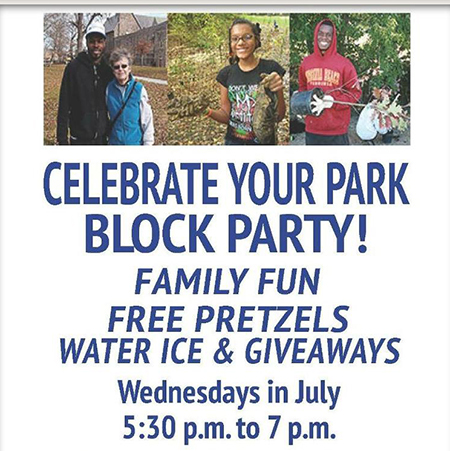 Our friends at the Tookany-Tacony Frankford Watershed Partnership are hosting fun, family-friendly block parties every Wednesday in July from 5:30 p.m. until 7:00 p.m. Join us at each of the new Philadelphia Parks and Recreation gateways in Tacony Creek Park to enjoy FREE soft pretzels, water ice, and giveaways.... 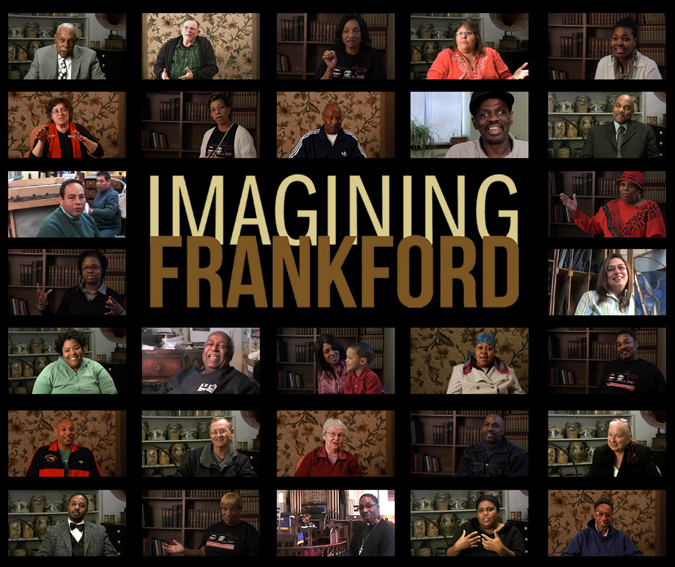 This Saturday, the Frankford Community, from Pratt Street down to Kensington Avenue, will celebrate their neighborhood. Community members, in collaboration with the Mural Arts Program and initiated by Council Woman Maria Quiñones-Sánchez, have designed and created beautiful murals along a historic and diverse stretch of the Frankford corridor.... 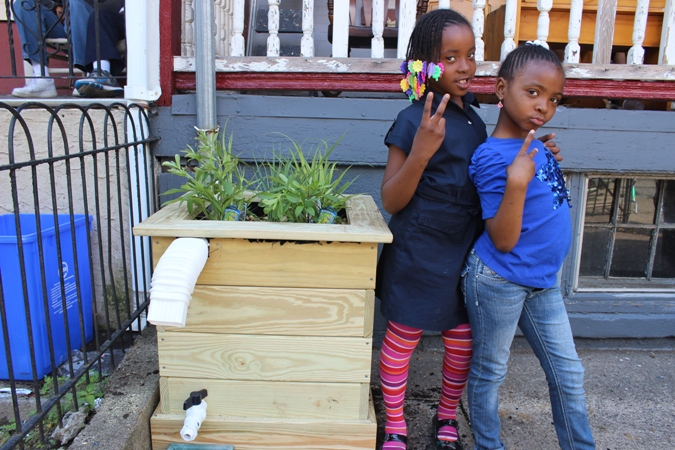 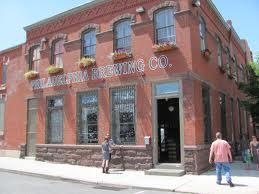 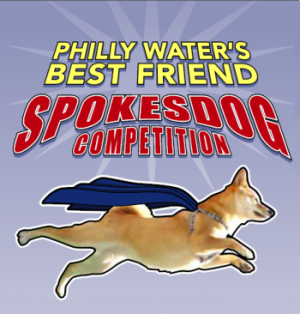 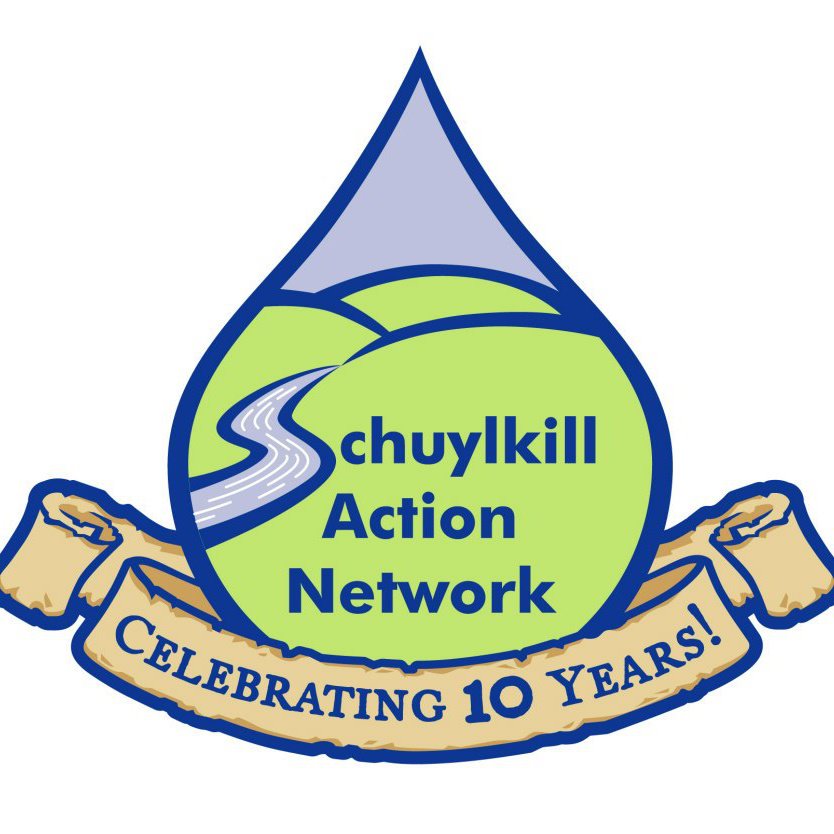