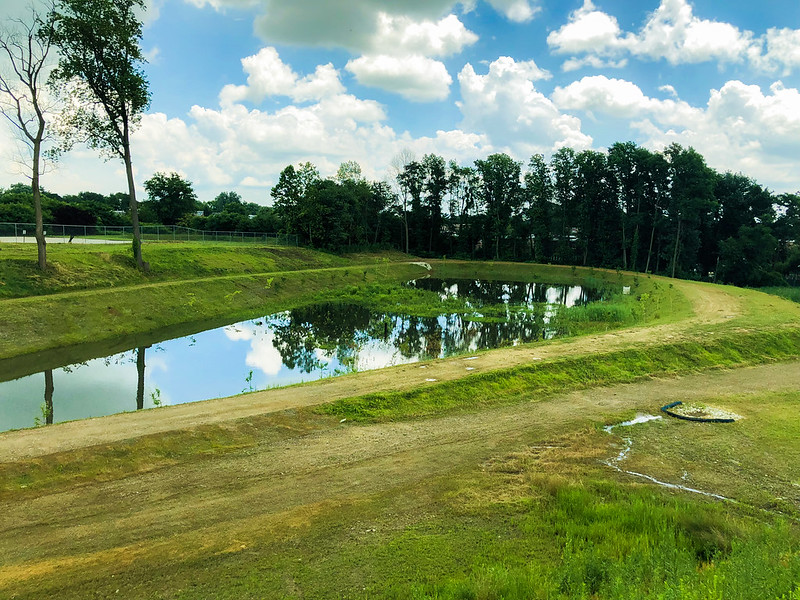 “We're giving businesses, developers, nonprofits and other nonresidential customers powerful incentives to make investments that protect our rivers and streams.” 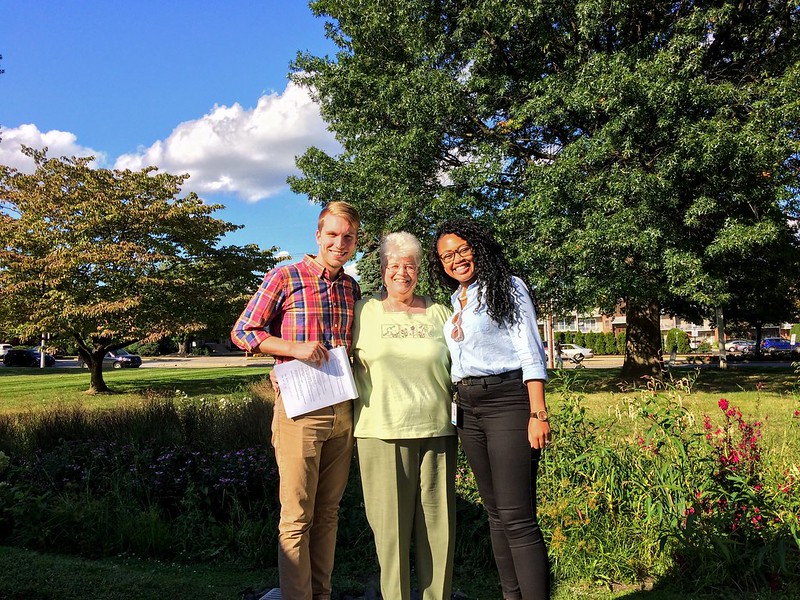 Bethesda Presbyterian Church sits on a large plot of land in Northeast Philadelphia’s Bustleton neighborhood. The church’s monthly stormwater fees—higher than they would... The latest draft of a Cottman Ave. concept plan detailing options for streetscape upgrades is complete and ready for public review and input through Oct. 6 via a virtual open... The social, environmental and economic benefits we get out of having and maintaining the green infrastructure that makes up Green City, Clean Waters are a big part of why Phil...