What It Means to Have a Hero on Your Block

During Black History Month 2020, I introduced people to my family’s story.

Their support and inspiration were instrumental in helping me realize the deeply fulfilling career that brought me to where I am today—leading one of America’s most distinguished and progressive water utilities.

My family and our history are an essential part of what inspired me to a life of learning and using my knowledge to ensure people have clean, excellent water and healthy waterways in their communities.

Of course, there is more to my story: in a strong community, it often isn’t just family who helps you realize your potential.

We highly recommend following our friends at the @FreeLibrary for #BlackHistoryMonth events and info that will enrich your view of the world. ICYMI: Commissioner Hayman, the first Black person to lead PWD, shared his family's moving story last year - https://t.co/cMyX3QnYGO https://t.co/jkMy14uKFW

In addition to mentorship from my father, Robert B.E. Hayman, who served as a pioneering teacher and principal in St. Louis, Missouri, for nearly half a century, I was very fortunate to have people around me in the African American community I learned from—my neighborhood role models.

My godfather, Jerry Rhodes, was one of my father’s University of Kansas classmates. He was also the first African American pharmacist in St. Louis and owned his own pharmacy. Such steadfast independence requires true grit.

Working there from age 10 until I was about 17, I developed a keen business acumen by observing him.

As I did my duties behind the scenes, answering customer calls and assisting on the counter, I watched how he worked, talked, and cared for his customers. I absorbed much during those formative years.

There was an attitude of respect and patience in the way he treated every person he interacted with. That made a lasting impression on me.

Then, there was my neighbor: besides my desire to help people, he was one of the main reasons I wanted to study law and work in the water industry.

Right across the street from my childhood home was Judge Theodore McMillian of the U.S. Court of Appeals for the Eighth Circuit.

The grandson of slaves, he rose to a level in his career that put him one step from the United States Supreme Court: the highest court in the land.

To think, this giant in the world of law was my neighbor? I was in awe — and very fortunate to have him as my role model, mentor, and friend.

One of the things that strikes me to this day is how very gracious he was with his time.

He allowed me to sit and talk with him, from my days as the kid across the street all the way through law school and into my legal career.

Later, when I was in college and starting to work, I could call him any time and say I’m in town. He’d invite me to go down to the courthouse and sit on his couch and talk to him about my family and what was going on with my career.

He was always so supportive. And looking back that was incredibly valuable to me as a young man. His belief in me made my childhood dreams and aspirations feel truly attainable. 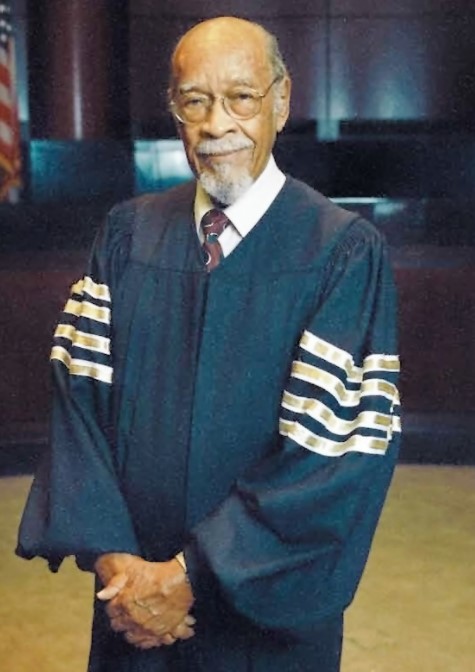 Judge McMillian was a man of many firsts—too many to list here.

You can read about what he accomplished in this Saint Louis Public Radio profile, but in parting, I wish to sincerely thank him.

He is a significant figure in the big picture of Black history and American history, but he also had a very intimate, personal impact on those around him, including the kids who grew up on his block, like me.

I want to be like the Judge and my godfather and first boss, Jerry Rhodes: to use my position of leadership to mentor and inspire the young people in our city who may never have dreamed of holding a law degree, or of being an engineer, or of being the expert plant operator who knows what needs to be done to ensure we all have clean, safe water.

As we work our way closer to a new normal and get this pandemic under control, I look forward to working with our schools, colleges, institutions, and organizations like PowerCorpsPHL, which has mentored so many promising young people.

My history taught me that we can have a real, lasting impact by showing others what is possible. I want people of all backgrounds here in Philadelphia to know they can achieve greatness.

And, if they want to do great things, the Philadelphia Water Department very well may be the place to do it.

He was the first African American to serve:

Judge McMillian died on January 18, 2006, leaving behind a legacy as a man of firsts, an advocate of civil rights, a wise mentor and supporter for the many individuals who needed a helping hand, and a man of humility. A sign in his office bore his credo: "It is much more important to be human than to be important." 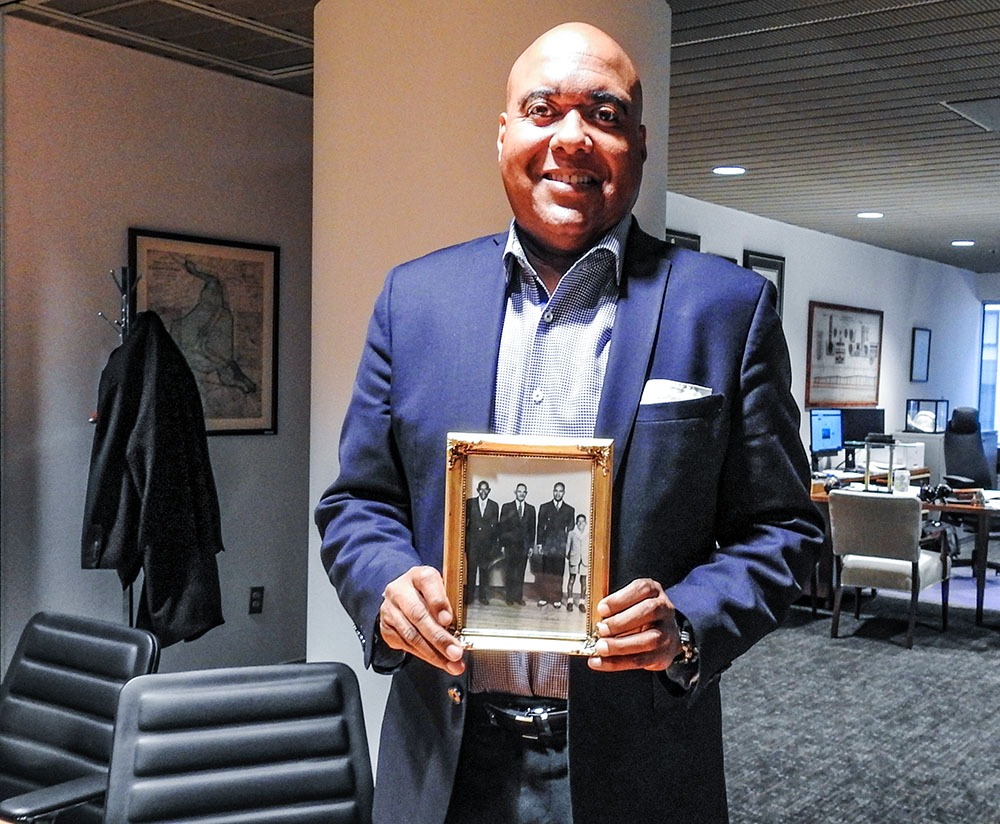 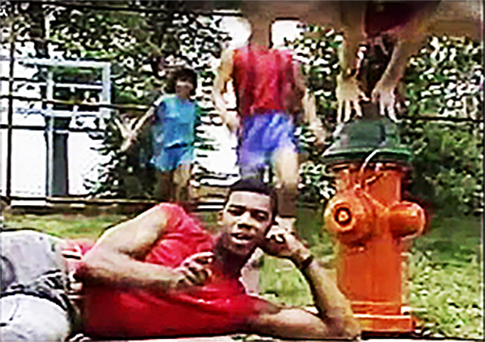 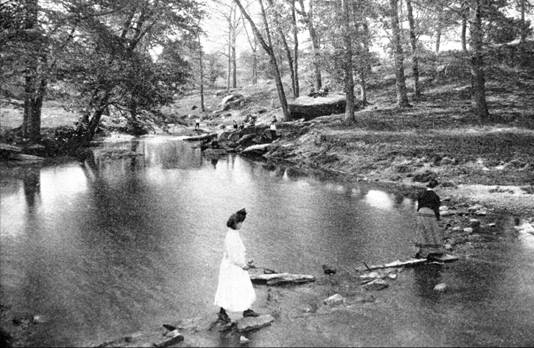