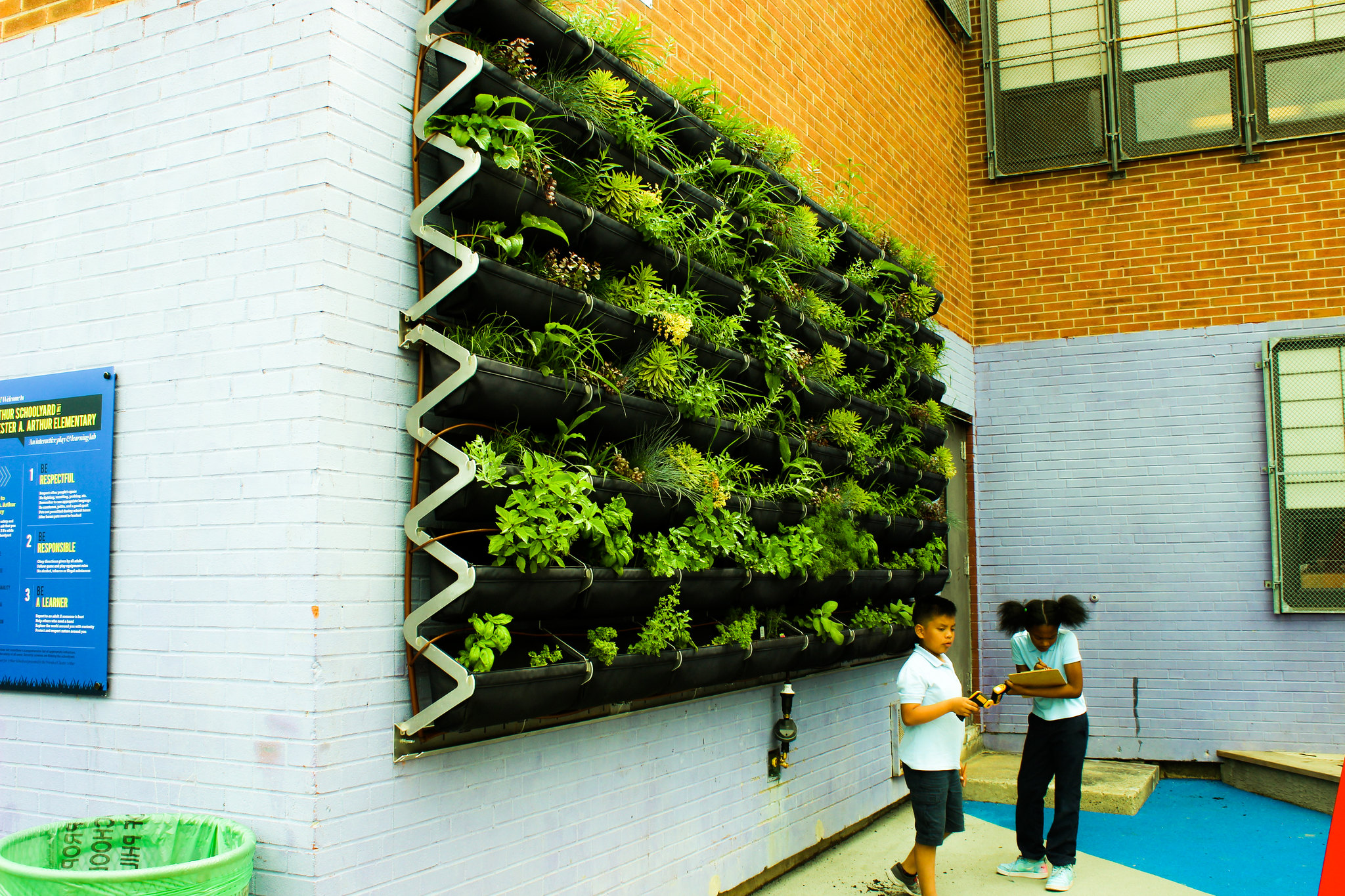 A pair of recent articles discuss the problems of stormwater runoff and Philadelphia’s solutions. In this week’s Philadelphia Inquirer, Sandy Bauers’ article analyzed the relationship between urban development and flooding (which is particularly relevant in the wake of Irene):

“In the last decade, engineers, regulators, and developers have embraced the idea of turning parking lots, fields, and roofs into giant sponges that hold rainwater long enough to let it percolate into the ground.

Philadelphia has been touted as being emblematic of the solution: Its $2 billion plan to foster a plethora of smaller swales, gardens, green roofs, and more – instead of a giant underground tank that simply holds the water until it can be treated – is considered a national model. The city already has 10 acres of green roofs. But the whole plan is going to take 25 years to implement.”

Meanwhile, a recent piece in OnEarth magazine highlighted some of the initiatives of PWD’s Green City, Clean Waters program via a short article and excellent infographic (above): click on the image on OnEarth‘s site for a more detailed version.

“Cities can spend billions maintaining and upgrading this antiquated gray infastructure—or they can follow Philadelphia’s lead and turn instead to green infrastructure. The principle is simple: instead of struggling to cope with the volume of water rushing through the sewers, prevent it from getting there in the first place by capturing it and filtering it slowly and naturally through the soil.”

Through a learning exchange program hosted by The Nature Conservancy, our Deputy Commissioner of Planning & Environmental Services and  Public Engagement Team Manager, recent... Pop Quiz! A Stormwater Bumpout is: Do you want to improve your neighborhood and protect our creeks and rivers? Does your community have a school, recreation center, park, or other public space available withi...