When spring temperatures allow, Water crews will perform maintenance, flushing and testing before restoring service to the stations.

First introduced in 2016, the stations provided trail users with more than 21,000 gallons of drinking water between late April and mid-November during the 2017 season. In terms of the volume of plastic, single-use bottles kept out of the waste stream, the stations distributed enough water to fill roughly 159,100 half-liter disposable bottles.

The Philadelphia Water Department is working with partners in the Office of Sustainability, Parks and Recreation, the School District, Public Health and other City departments to expand access to drinking water and promote Philadelphia's top-quality water as an essential part of a healthy lifestyle.

To get alerts about water station openings, subscribe to Philadelphia Water Department alerts with your email and mobile number here.

Your Pipes Can Freeze Too!

Note: Homeowners should be winterizing their plumbing, too. From shutting off outdoor hose connections to insulating basement windows near the water meter, there are number of things homeowners can do to prevent extreme cold from causing damage that a can lead to frozen pipes, flooded basements, and costly repairs. You can check out some cold-weather tips here and in the video below.

Keeping out the Cold from Philadelphia Water Department on Vimeo.

Crews Now in Winter Mode for Emergency Repairs: What you need to know + protecting your home 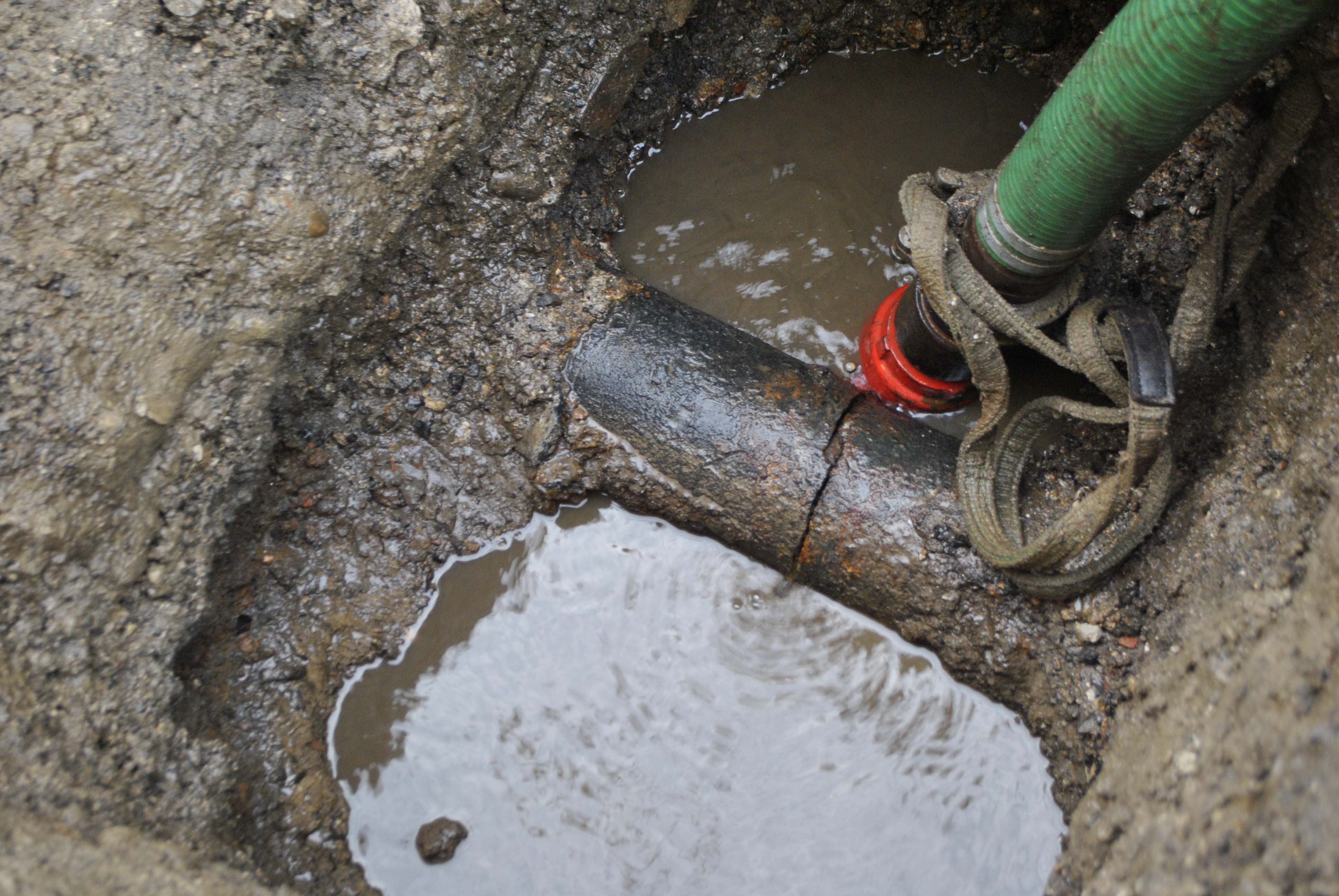 We ramped up our response to cold-weather main breaks. Property owners can prep for a deep freeze too by protecting their plumbing and learning how to spot frozen pipes vs. main breaks. 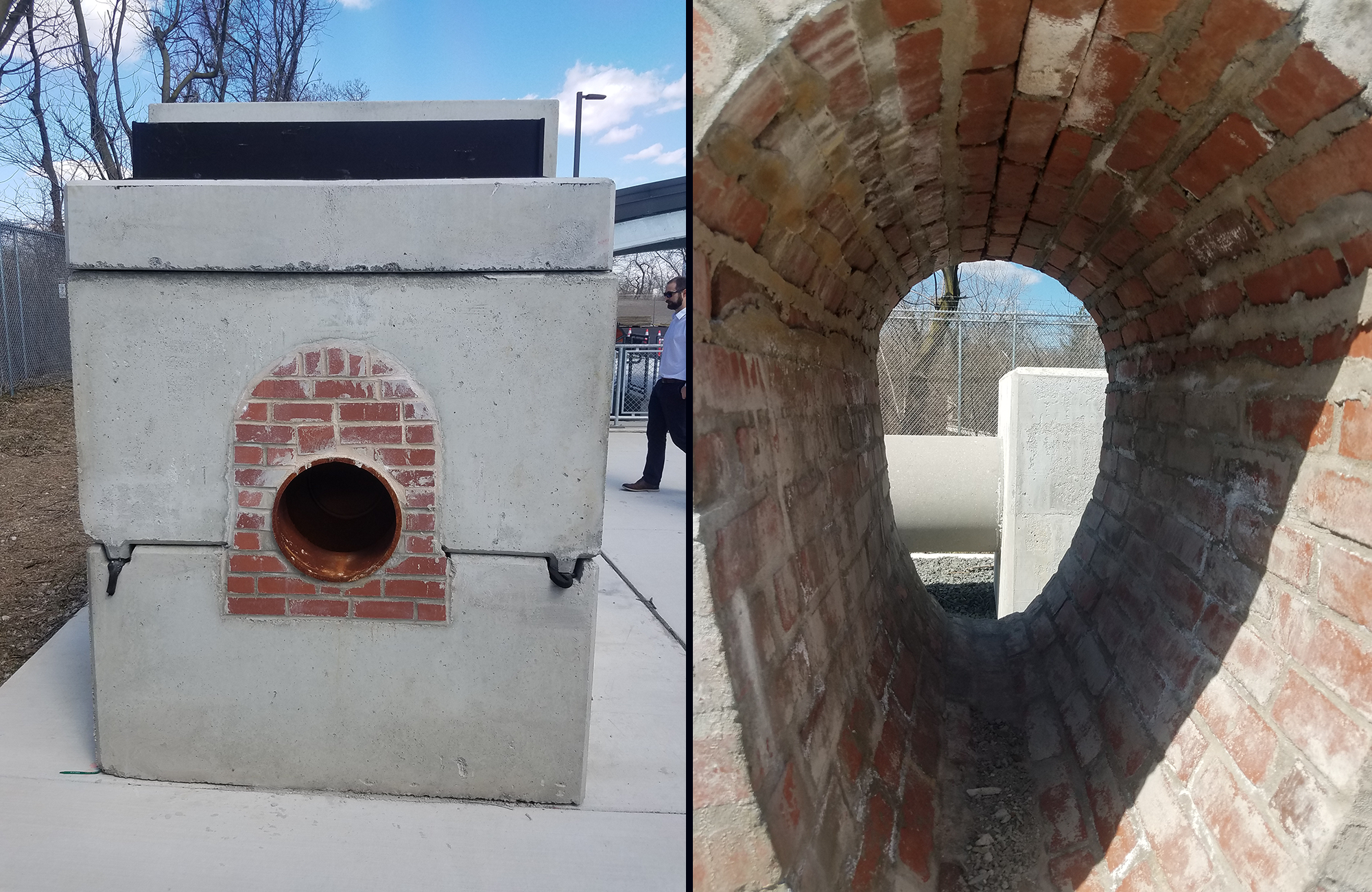