The Schuylkill River Restoration Fund provides grants to government agencies and non-profit organizations for projects that improve the quality of water in the watershed—a watershed that provides millions of people with their daily drinking water and acts as a major economic generator.

The Philadelphia Water Department contributes to the fund, and our Source Water Protection Program helps to identify projects that improve the health of the watershed.

The grants focus on three major sources of pollution:

As a contributor to the fund, PWD has invested in dozens of projects that are having a real impact on the health of the river.

In September 2016, Schuylkill River Restoration Fund grant awards totaling $278,832 were given to eight projects that will improve water quality in the river and its tributaries.

Since being established in 2006, the fund has distributed over $2.7 million and leveraged another $4.7 million for 82 projects that protect and restore the Schuylkill River.

Find out how to apply now.

To read about some of the projects funded through the grant, check out our Watersheds Blog post from the 2016 grant announcement event, which followed a tour of sites where partners are implementing improvements designed to address a number of water quality issues. 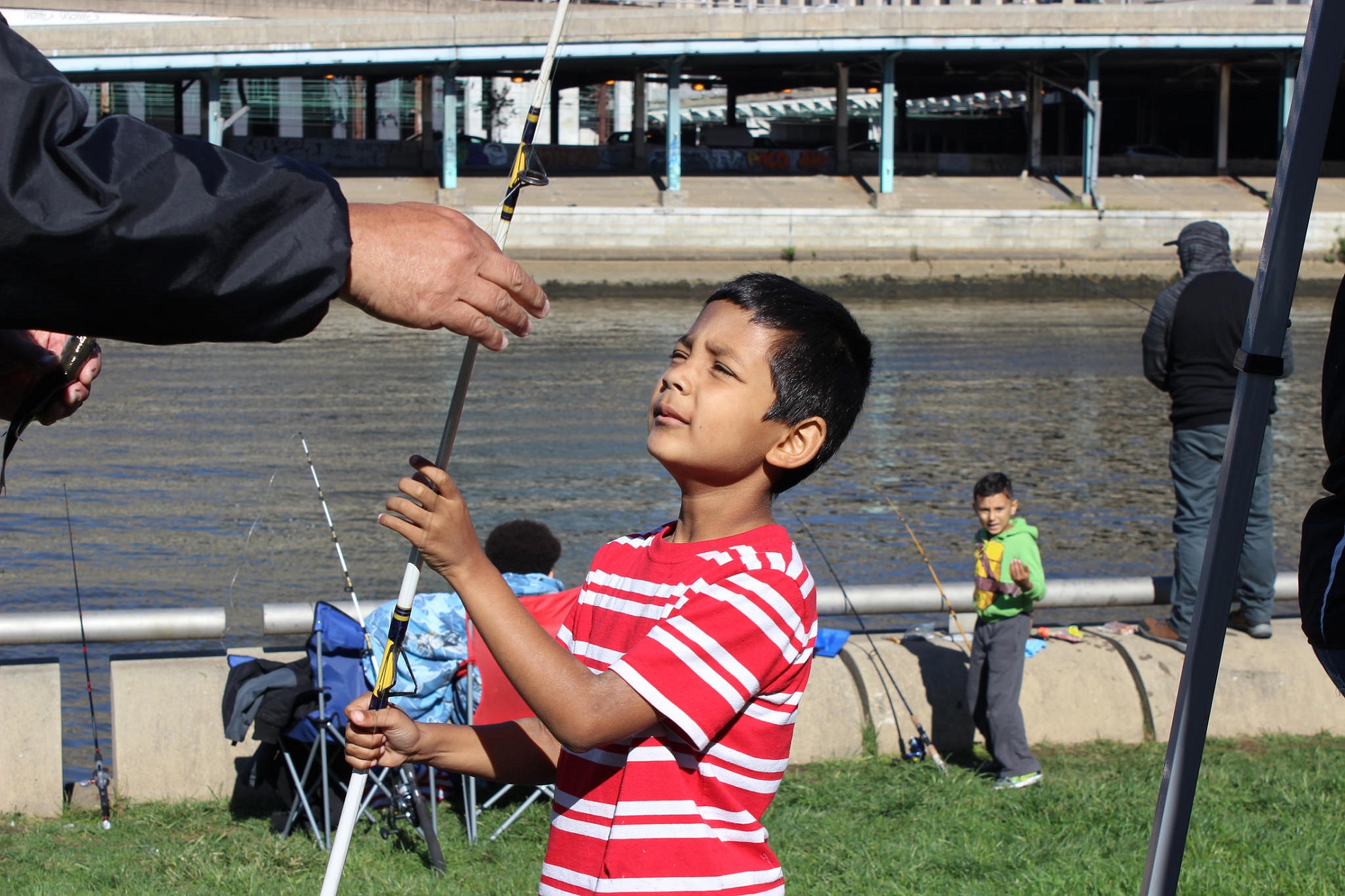 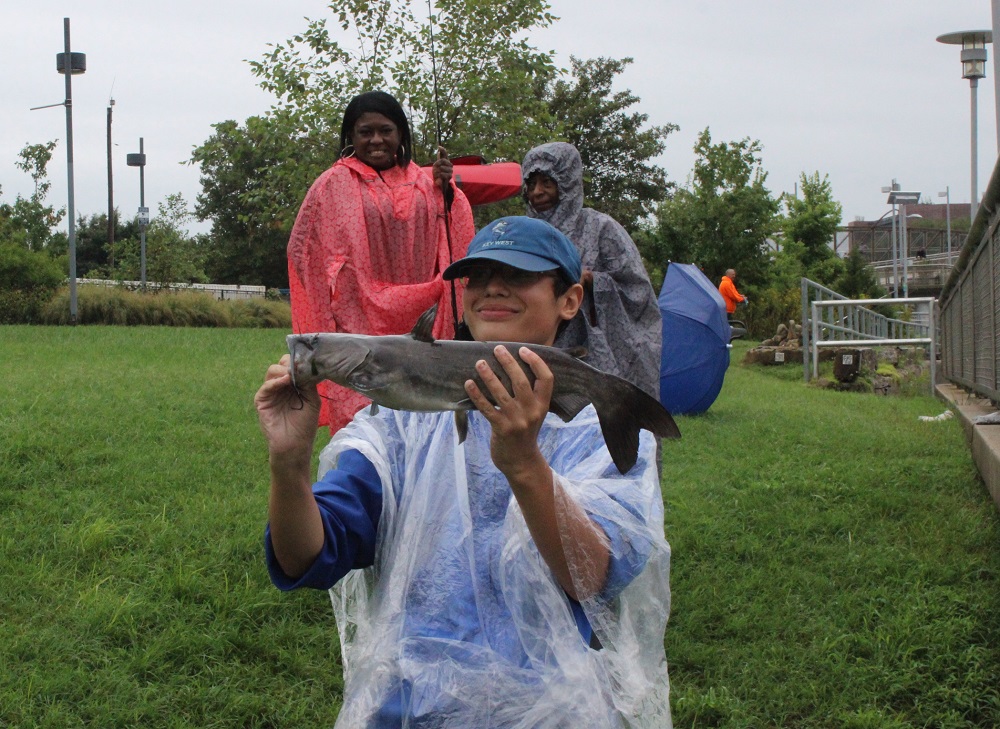 Wet weather didn't stop anglers from lining up along the Schuylkill, including a father and son who caught the day's first and second place fish.

The New Discovery Center Hosts a Rain Check Workshop: A Great Place to ‘Imagine a Day Without Water’ 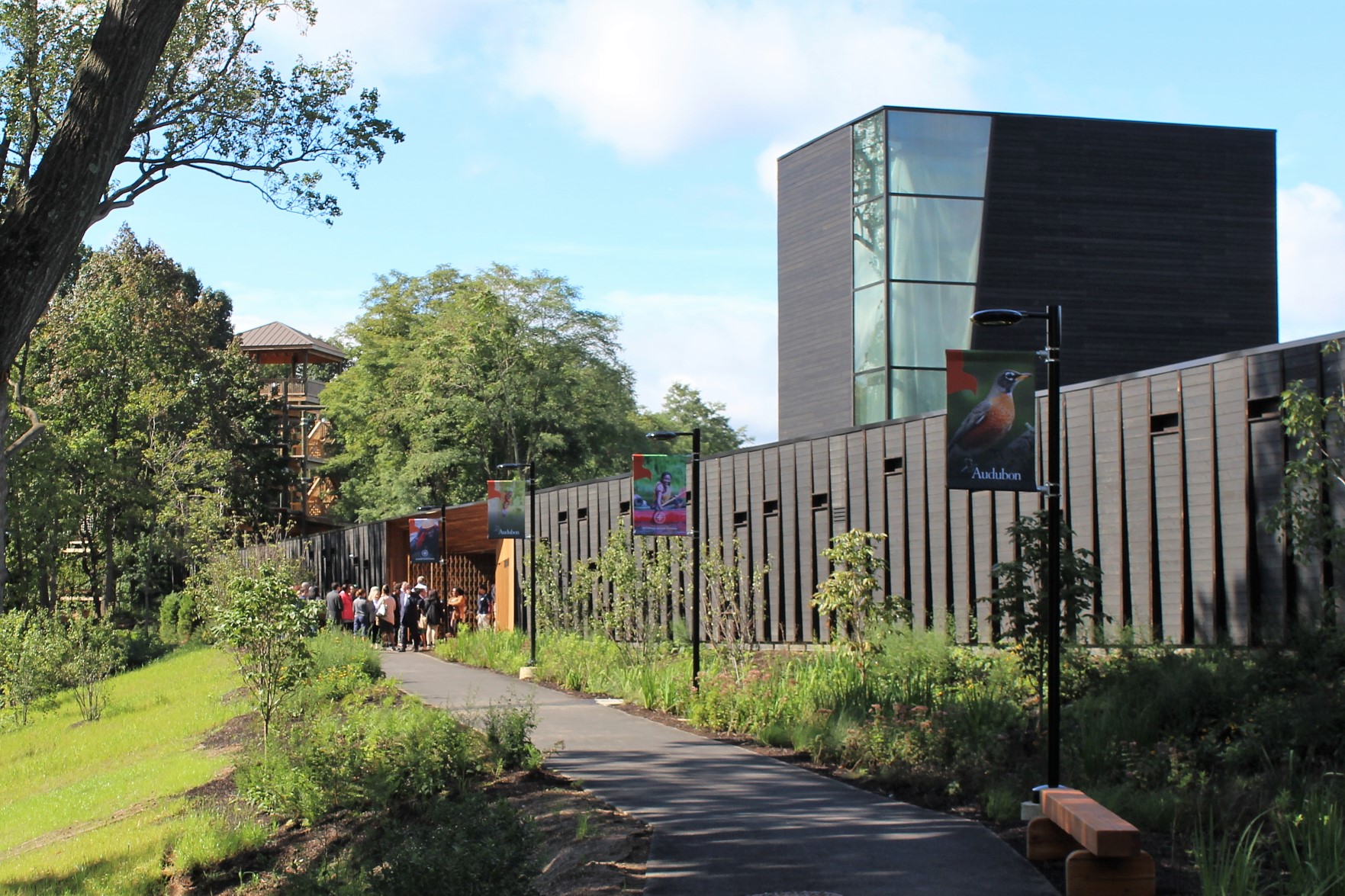 Philadelphians are invited to join us at The Discovery Center for a special Rain Check workshop that will get them started on sustainable home improvement projects like free rain barrels or discoun...

Our exhibit got top honors for showing how we use the power of nature to heal waterways + the power of art to connect communities with our work.