Stormwater runoff pollution isn’t just about the things that can make you sick. Litter from our streets gets washed into local waterways, hurting wildlife and nature’s beauty. Credit: Philadelphia Water

Alan Robinson leads the Schuylkill Navy River Stewards committee, an organization that partners with Philadelphia Water to support our waterway trash removal efforts. After reading last week’s post on Rio’s water quality problems and what we do differently in Philadelphia, Robinson noted that stormwater runoff doesn’t just wash microscopic pollutants like pathogens and chemicals into our rivers and creeks.

His pet peeve is, in a purely physical sense, a larger problem.

For Robinson, a long-time Philly rower, the dramatic water quality improvements he and other river rats have witnessed are, unfortunately, marred by a particularly pesky form of pollution—trash.

"Having rowed on the Schuylkill in the 1960s and 70s, the improvement in the Schuylkill's quality is nothing short of amazing. The water is clear. We can see the river bottom. There are no objectionable odors,” says Robinson. “And the river quality supports wildlife—striped bass, shad, turtles, frogs, herons, wood ducks, osprey, bald eagles. None of these species could survive the 1960s Schuylkill."

All of that beauty and wildlife, though, can be hard for people like Robinson to appreciate when there are plastic bottles bobbing in the rowing lane.

"The Schuylkill, especially after heavy rainstorms, shares a problem with the waters in Rio: floating litter, most of it plastic junk like single-use water bottles, snack food bags, candy wrappers and lots of foam cups," says Robinson, speaking from the experience of someone who, with fellow volunteers, has spent countless hours plucking trash from the riverbank and water.

The insidious presence of litter was the driving motivation for organizers of the annual Head of the Schuylkill Regatta (HOSR) ) to begin a regatta refillable water bottle initiative in 2015, encouraged by a pledge to choose reusable bottles and made easier with the installation of four new drinking water/bottle-filling stations along the Kelly Drive portion of the Schuylkill River Trail.

The refillable water bottle initiative has taken hold amongst the Philadelphia rowing community and beyond. Based on this success, this year’s HOSR (October 29-30) is working on a refill-reuse-regatta theme with the goal of being a single-use water bottle free regatta. Not coincidentally, a second goal is to be a litter free regatta.

Robinson and the Schuylkill Navy, which represents Boathouse Row clubs, fully supported both the HOSR pledge and the water stations.

But, like all volunteers involved in efforts to keep up with the constant onslaught of trash impacting our watershed parks and waterways, Robinson recognizes that the only real solution is to cut off litter at the source—within our neighborhoods and communities.

"We need to partner together to stop littering, in Philadelphia and beyond, so that runoff from rainfall no longer transports plastic bottles and other trash to our street inlets, streams and rivers," says Robinson. "We have it within our power to make a river with good water quality great."

Want to help get rid of trash? Volunteer with the Schuylkill Navy River Stewards, get involved with the Philadelphia Streets Department's Pick It Up, Philly! program or look for other volunteer cleanups hosted by Philadelphia Water and our partners.

And remember: the best way to avoid litter is by not creating it in the first place. Join the #DrinkTapPHL movement and eliminate unnecessary packaging and waste by sticking with reusable water bottles. Read more about why choosing to reuse is the smart move for our wallets, parks and planet here and share the video below with your friends to help spread the message.

When you choose to #DrinkTapPHL, you invest in a public water system that protects local rivers. #WaterQualityMonth pic.twitter.com/uxZ6obWWOD 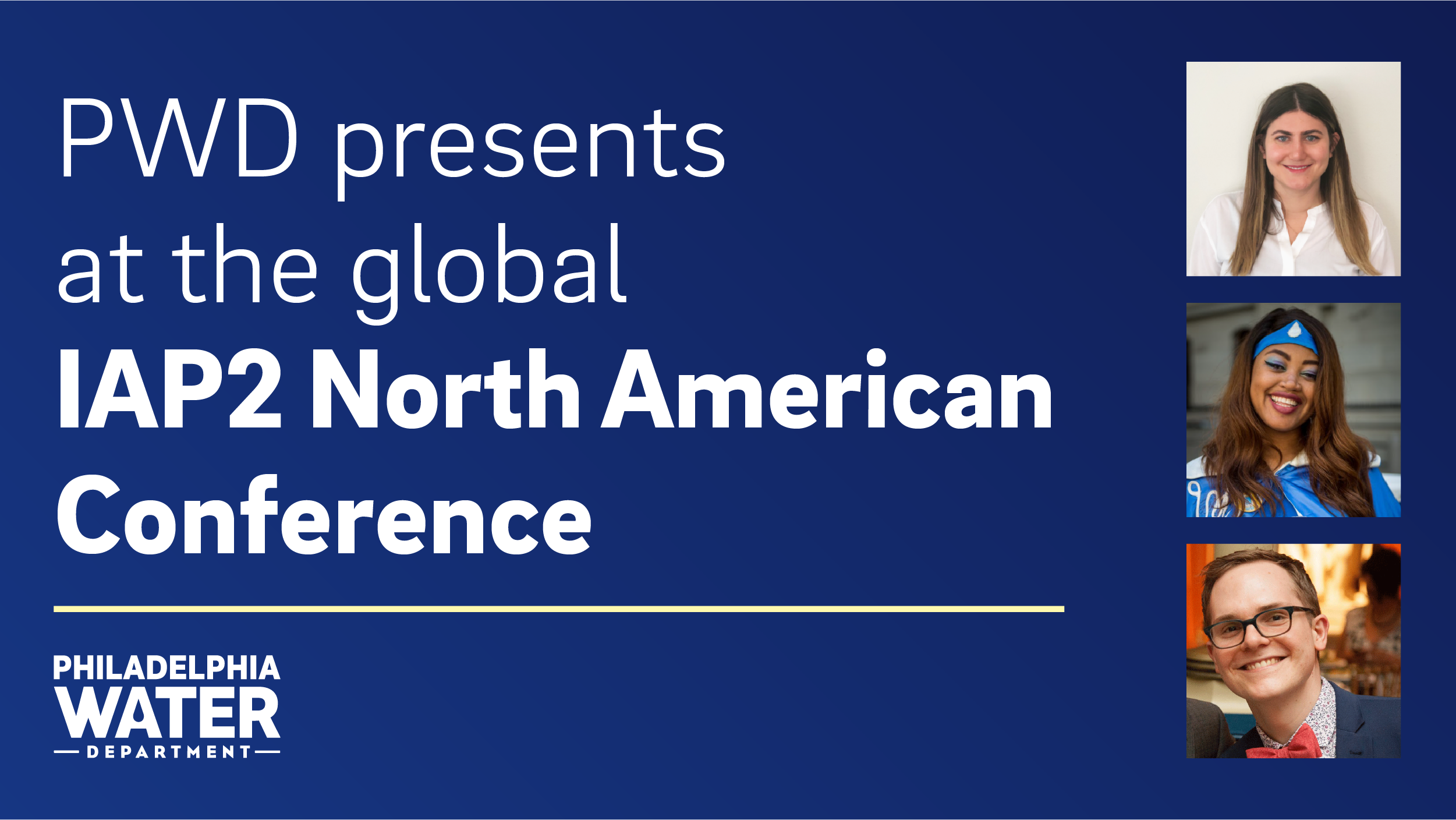