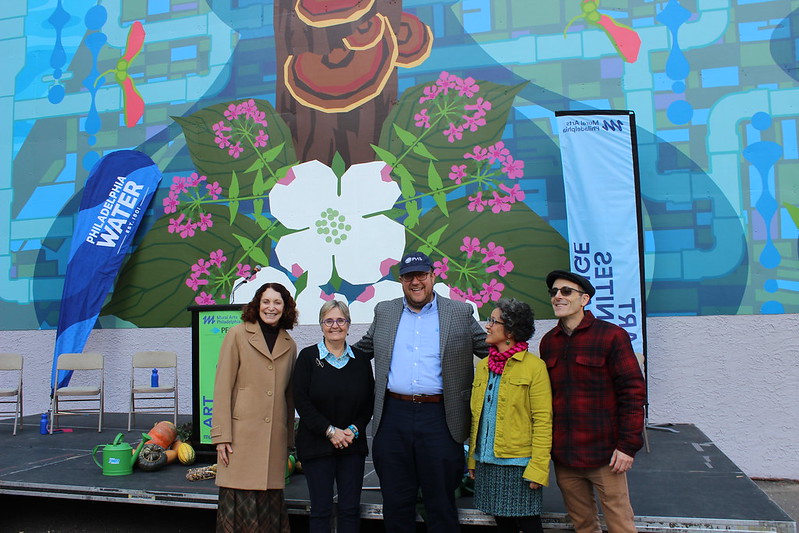 Just one month into his new role leading the Philadelphia Water Department, Commissioner Randy Hayman made his public debut in style: pouring water for PWD customers at the Ph...