This rendering of the Parkside Edge improvements shows the location of rain gardens that add landscaping to the area while managing stormwater from local streets and protecting the Schuylkill River.
Credit: Fairmount Park Conservancy, Philadelphia Parks and Recreation, Studio|Bryan Hanes

Representing the first phase of the Centennial Commons project—an ambitious plan connecting nearby Parkside residents to the area of West Fairmount Park that once hosted the famed Centennial Exhibition of 1876—the event took place at 41st Street and Parkside Avenue.

This initial phase of the project includes Green City, Clean Waters investments that will bring natural landscaping features to the upgraded park. Mostly managing stormwater from the streets of the adjacent Parkside neighborhood, the series of new rain gardens, featuring native plants, will keep millions of gallons of polluted water out of local waterways each year.

While the revamp is being led by the Fairmount Park Conservancy and Philadelphia Parks and Recreation, PWD is among several City and community partners involved.

As philanthropic supporters, the William Penn Foundation and Knight Foundation joined forces in 2014 to fund planning and design for Centennial Commons. The project is part of an even more sweeping $11 million investment that allows the Fairmount Park Conservancy to support five major public investments “located around the edges of greater Center City.”

The first phase of construction will make Parkside Avenue safer and more inviting for those on foot as well as landscape enhancements boasting hundreds of new ornamental plantings and trees, sitting areas, benches and bench swings.

Adding to the beauty and sustainability of the area: seven plant-filled rain gardens and a below-ground stone trench for soaking up runoff from hard surfaces like Parkside Avenue, East and West Memorial Hall Roads, 41st Street and the CASE Building parking lot.

During a 2-inch rain storm, those green tools will work to keep up to 140,410 gallons of polluted stormwater out of the Lower Schuylkill Watershed. Over the course of a typical year of Philly weather, that adds up to millions of gallons of runoff that would otherwise flow into our waterways and cause sewer overflows.

These plants will soak up stormwater, stabilize the soil, filter pollutants out the air and water and provide habitat for birds and important pollinator species like bees and butterflies.

Of course, the rain gardens are just part of a much bigger project that's packed with a variety of improvements, all of them adding up to create what will soon be a true community hub for those living nearby. 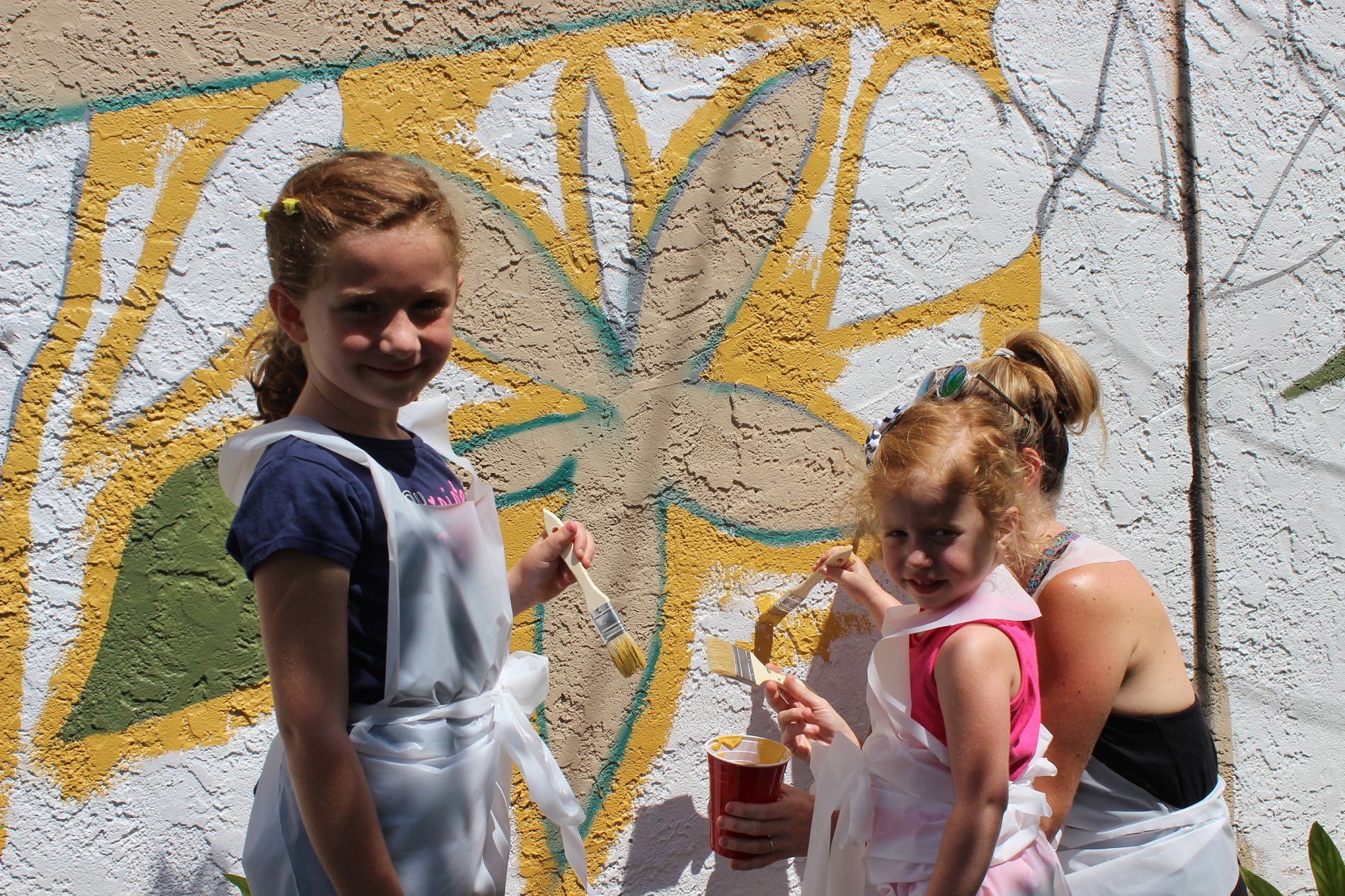