Free Fixes for Basement Backup Flooding: Can This Program Help You? 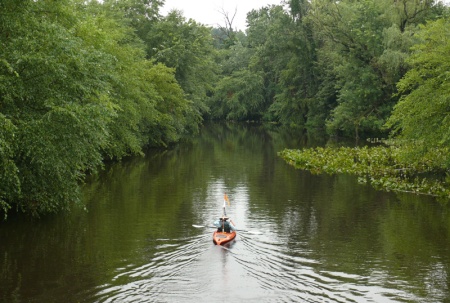 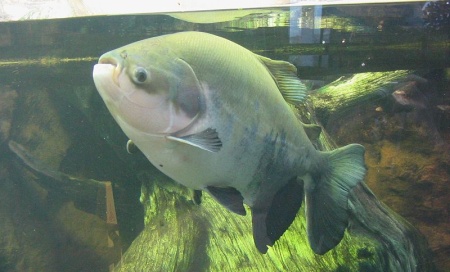 Here's another fish story via the Schuylkill Action Network:... 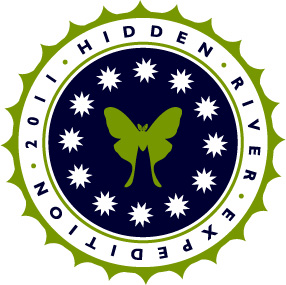 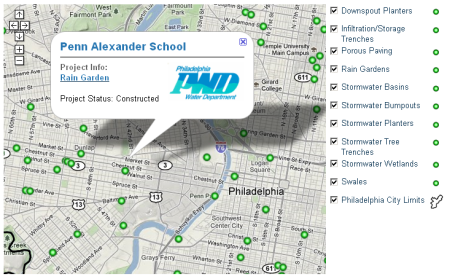 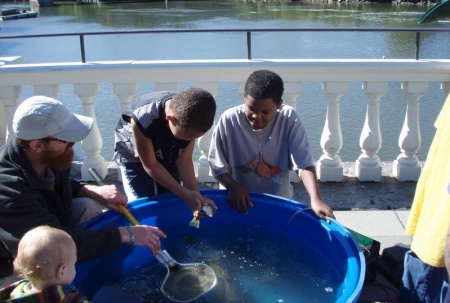 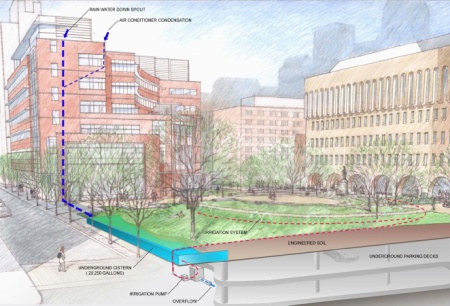 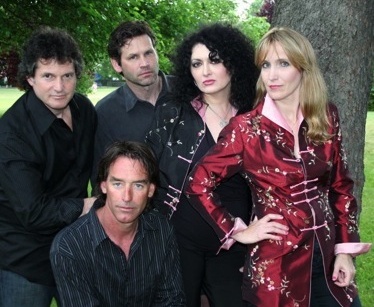 View From The Pontoon Boat

Sometimes we talk about water cleanliness and river health in abstract-sounding ways: in terms of pollutants, sediment and dissolved oxygen levels....