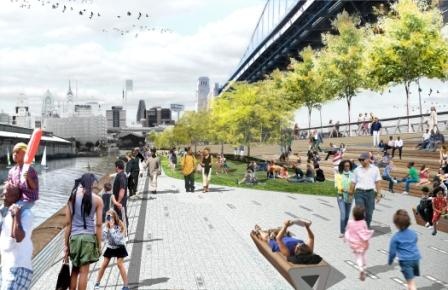 The Race Street Pier—a one-acre public park that extends into the Delaware River near the Ben Franklin Bridge—debuts today at 2 p.m. with a ribbon-cutting ceremony led by Mayor Michael Nutter.... 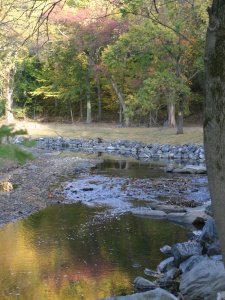 Our green works aren't confined to stormwater infrastructure such as tree trenches and rain gardens.... 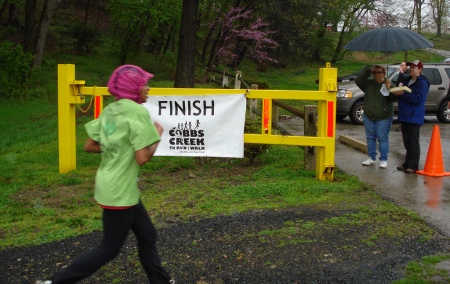 Rain didn't dampen the first annual Darby-Cobbs 5K Run/Walk on April 23rd—approximately 150 participants and mayors from three municipalities (including Philadelphia's own mayor, Michael Nutter) showed up for the event....