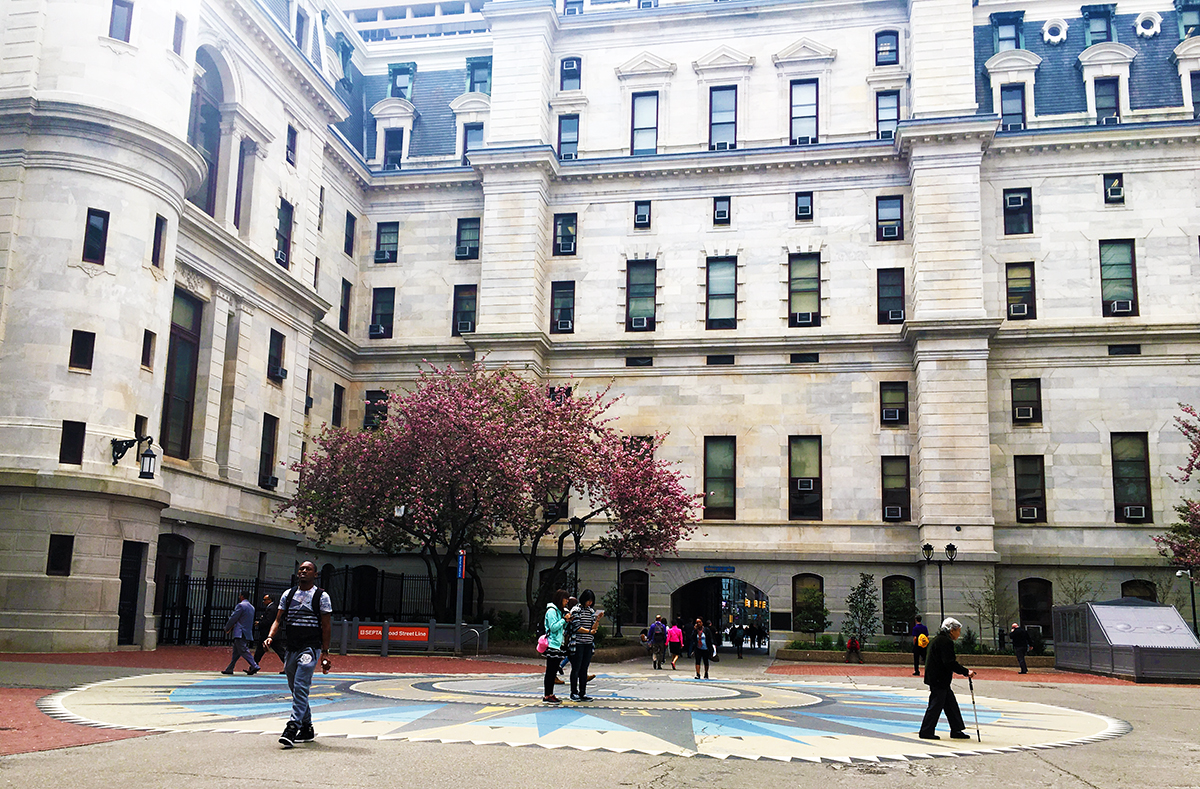 We want to send out a big thank you to all who came out to celebrate the new rain gardens and mural in Hestonville yesterday! Below you’ll find photos from the event and coverage from local TV stations:... 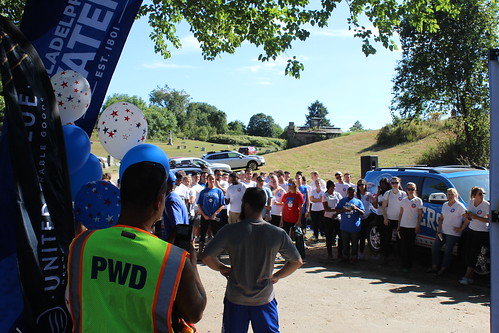 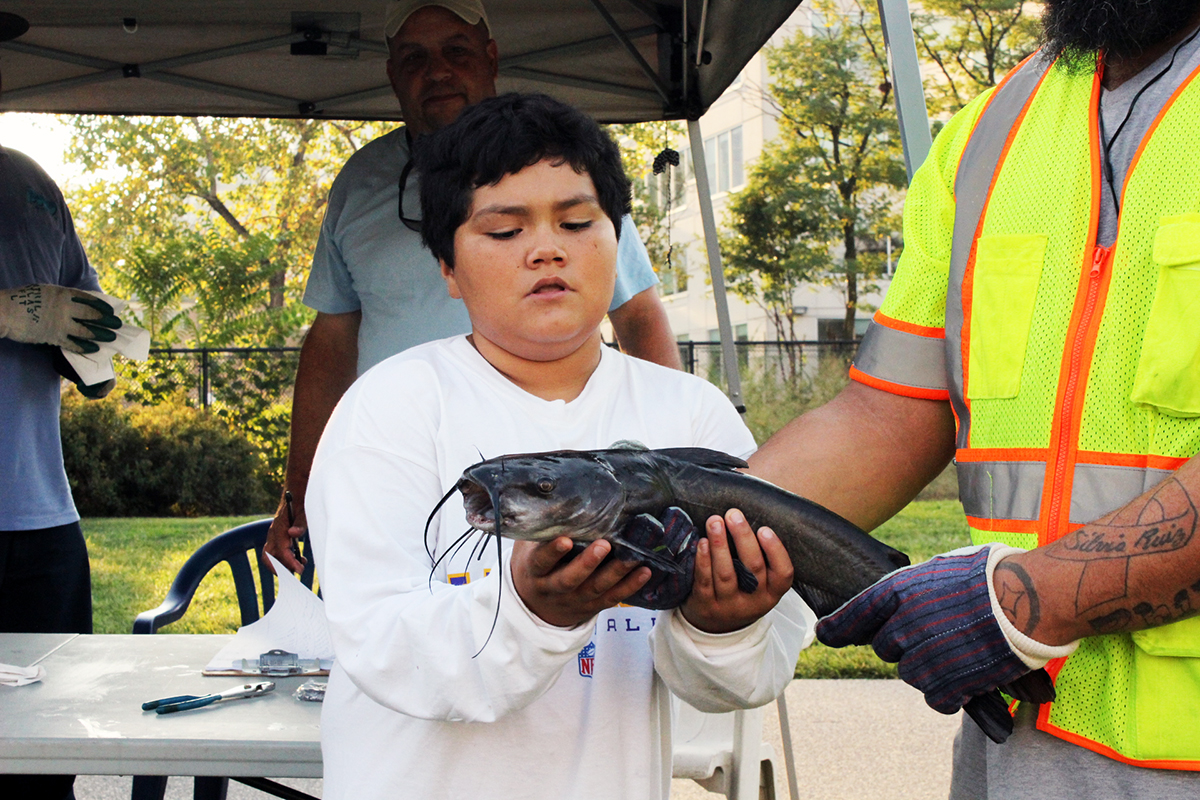