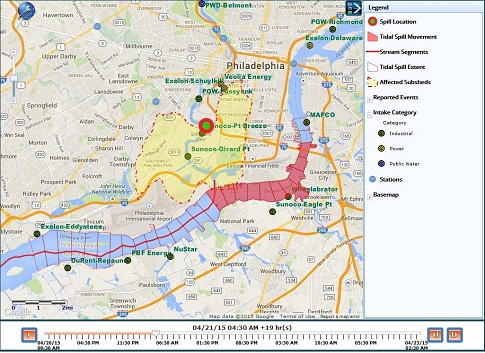 Our Source Water Protection Program at Philadelphia Water does all kinds of important work to ensure the water we drink is safe and protected, from far-off springs in the Catskill and Pocono mountains all the way down to the intakes at our drinking water treatment plants. However, one of the most critical jobs is overseeing the Delaware Valley Early Warning System–a complex network that stretches... 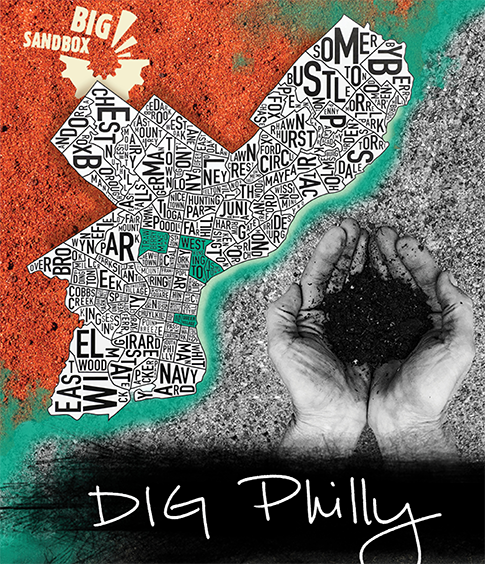 Our green infrastructure projects are nothing without coordinated partnerships and a healthy dose of organic community input to help them take shape and grow. Now, thanks to a John S. and James L. Knight Foundation Knight Cities Challenge grant*, The Big SandBox, one of our green school program partners, will have the means ($149,000 of it!) to make that happen at four Philadelphia schools. The Bi...

A residential yard depaved through the RainCheck program. Good news! We made some exciting changes to our Rain Check program. Working together with the Pennsylvania Horticultural Society (PHS) and Sustainable Business Network (SBN) we've expanded our reach, streamlined our process and increased our team of qualified contractors.... 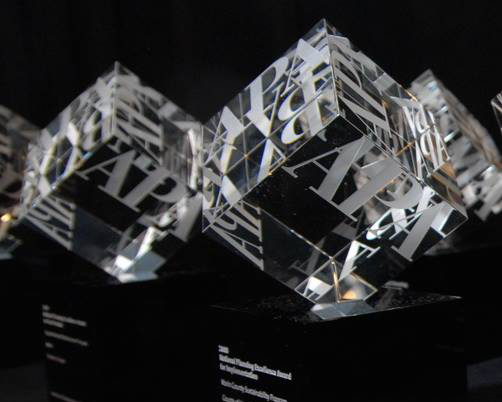 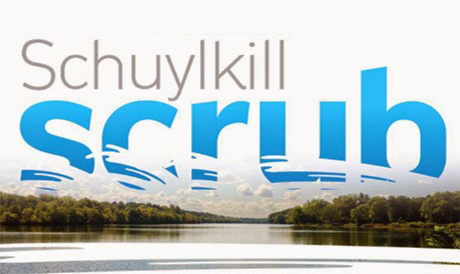 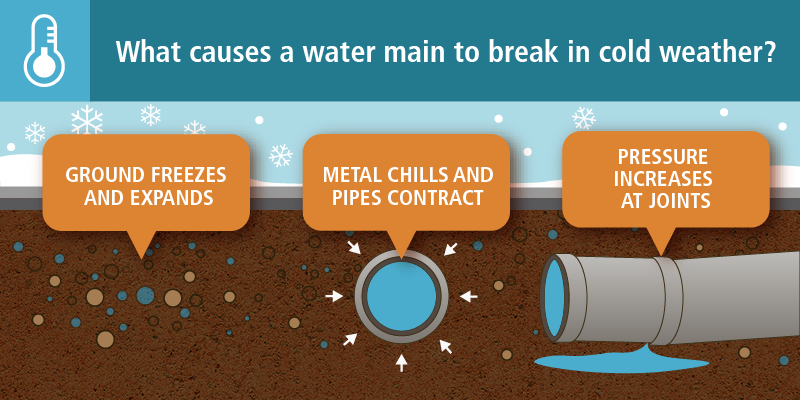 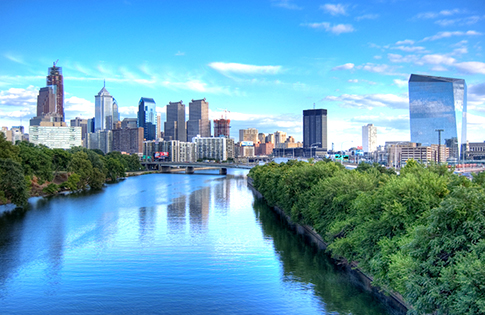