Call for Artists! Sculpture on the Circuit 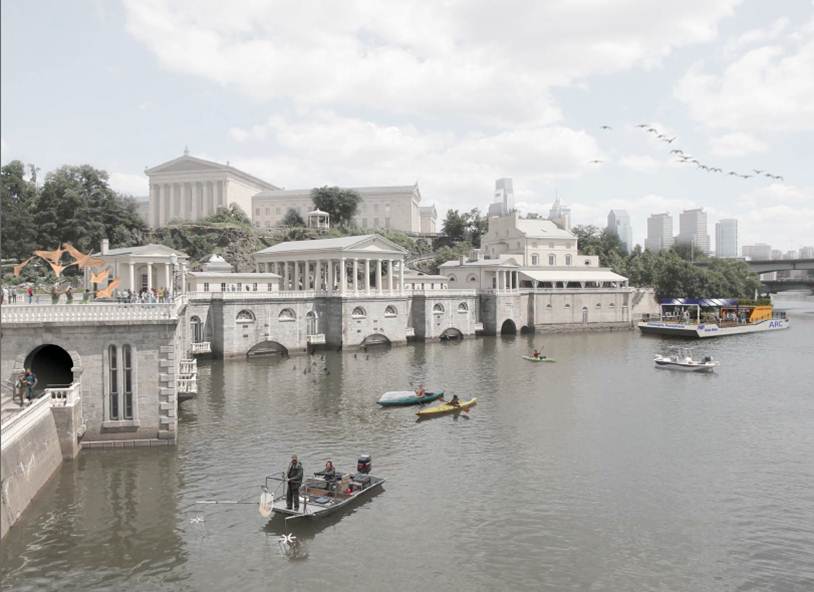 An estimated one million people use the Schuylkill River Trail throughout the year. The Fairmount Water Works is looking for artists to create prototype art installations for the Schuylkill Trail as part of the Circuit, a 250-mile long series of trails used by joggers, cyclists, commuters and more.... 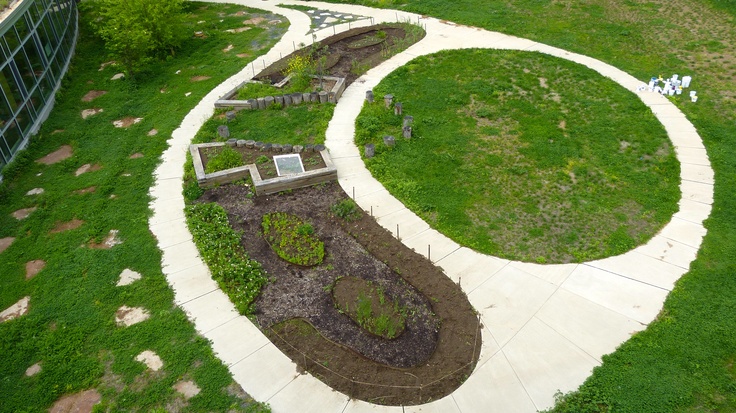 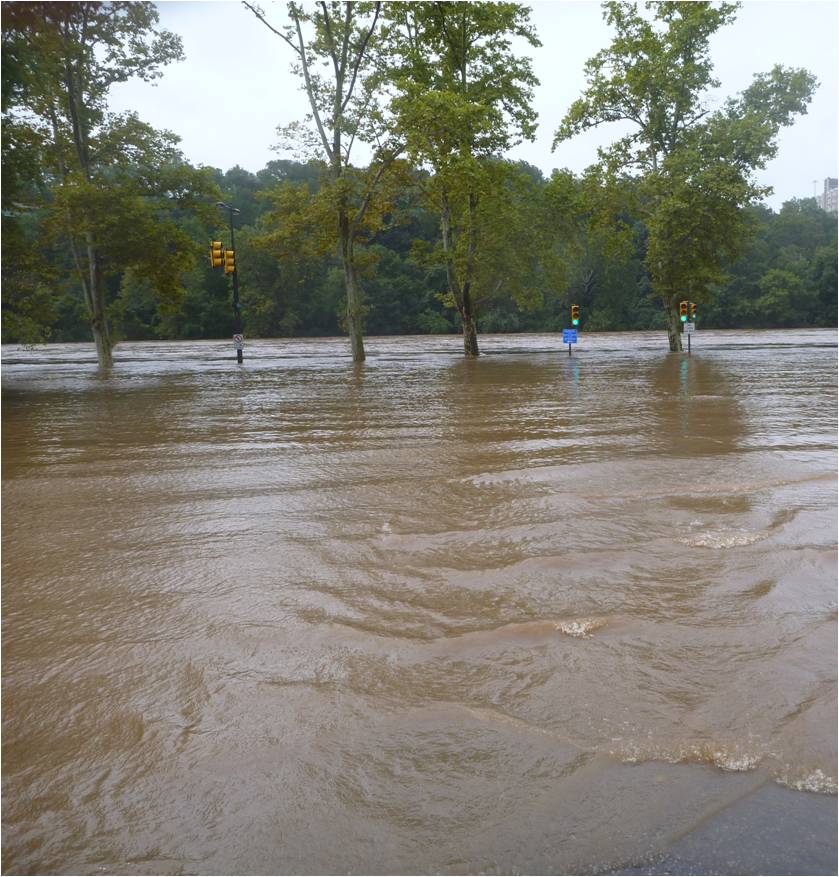 Well this is certainly a topic that is fresh in everyone’s minds as recent extreme rains have left basements flooded, cars wrecked, roads closed, and our Water Works temporarily out of commission.... 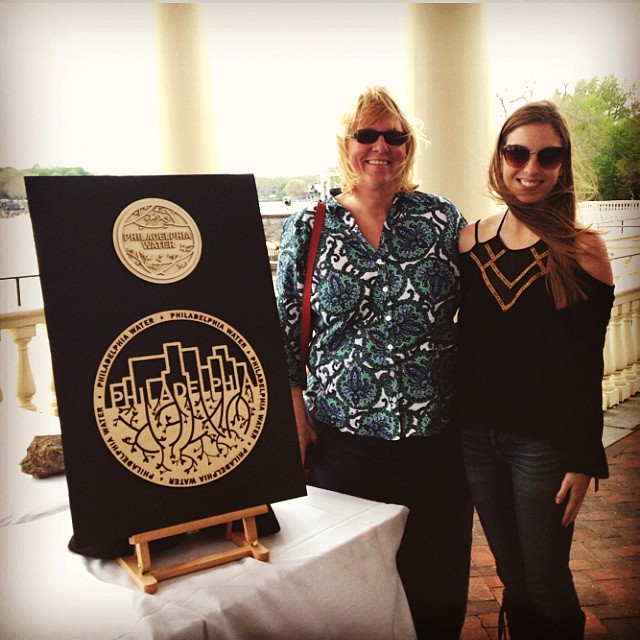 Congratulations to Lauren Hoover, a Tyler School of Art undergraduate, who won the top prize for the medallion design competition! Lauren’s Uncover the Green design recognizes the history and integrity of the City’s existing infrastructure (our sewer pipes) and acknowledges our urban setting with a nod to the green path that we’re on to clean up our creeks and rivers.... 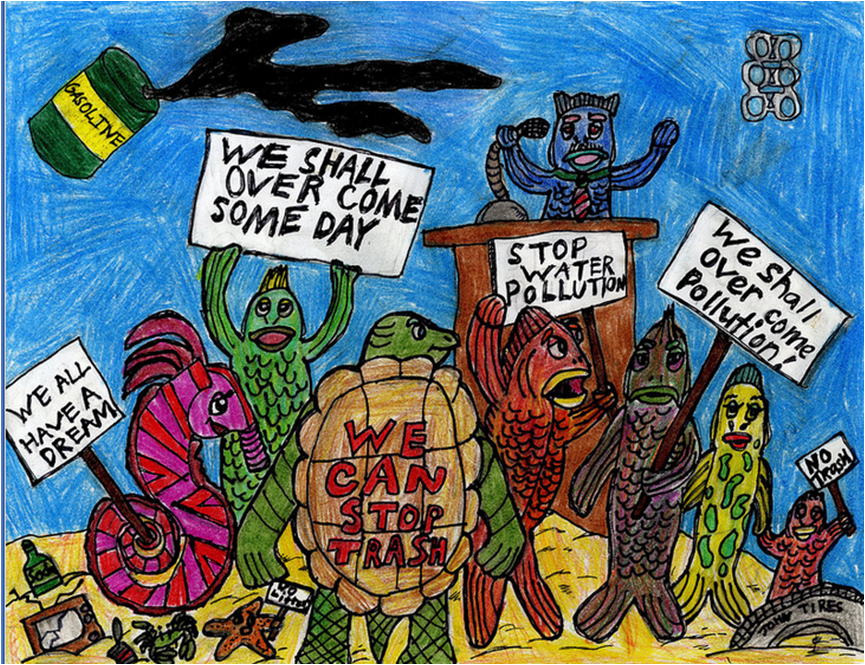 Kudos to PWD for winning the 2014 Environmental Communications Honor Award from the American Academy of Environmental Engineers & Scientists. Not to toot our own horn too much, but we’re excited!... 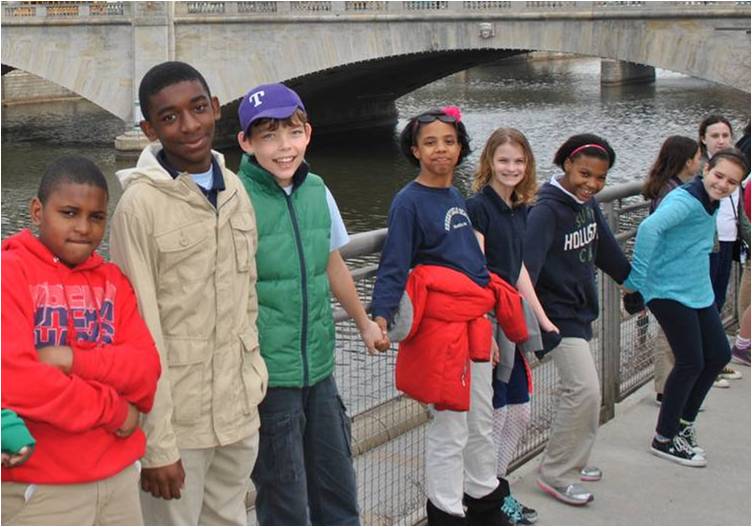 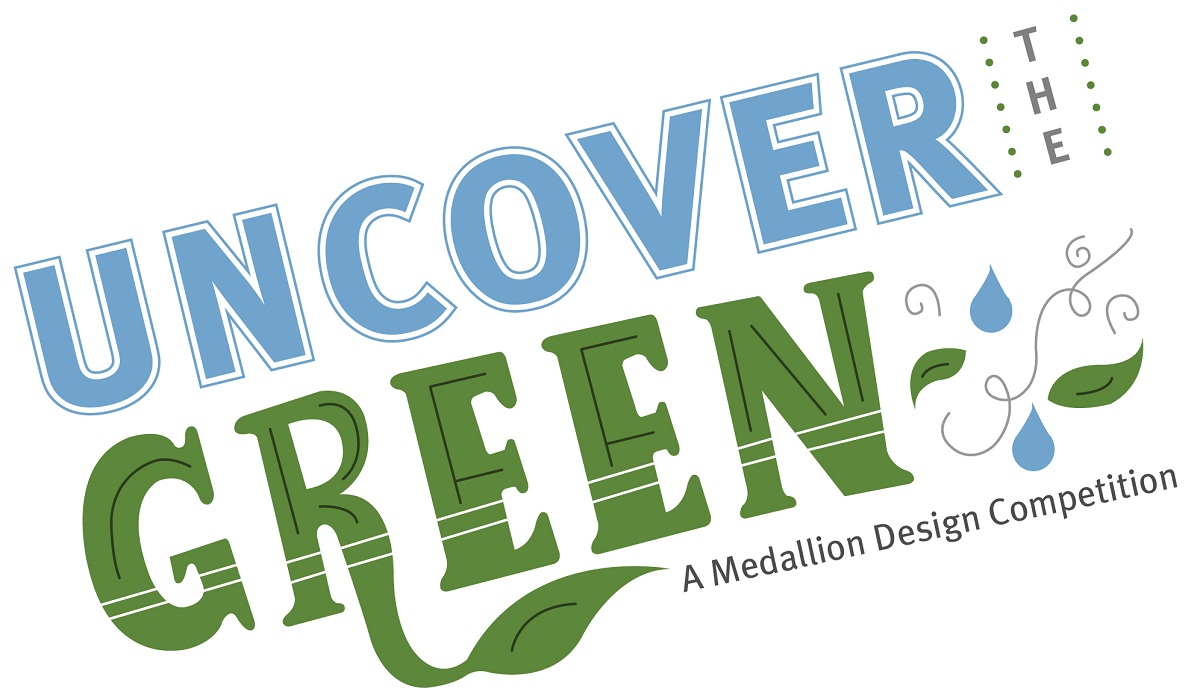 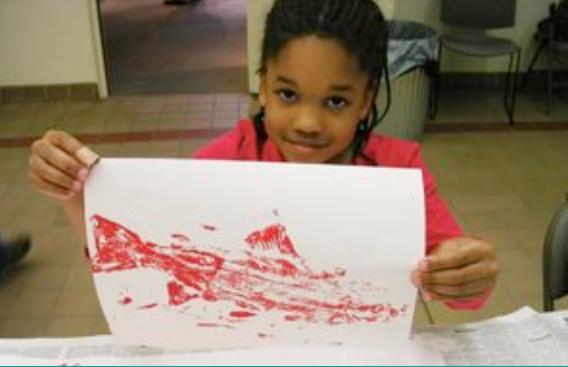