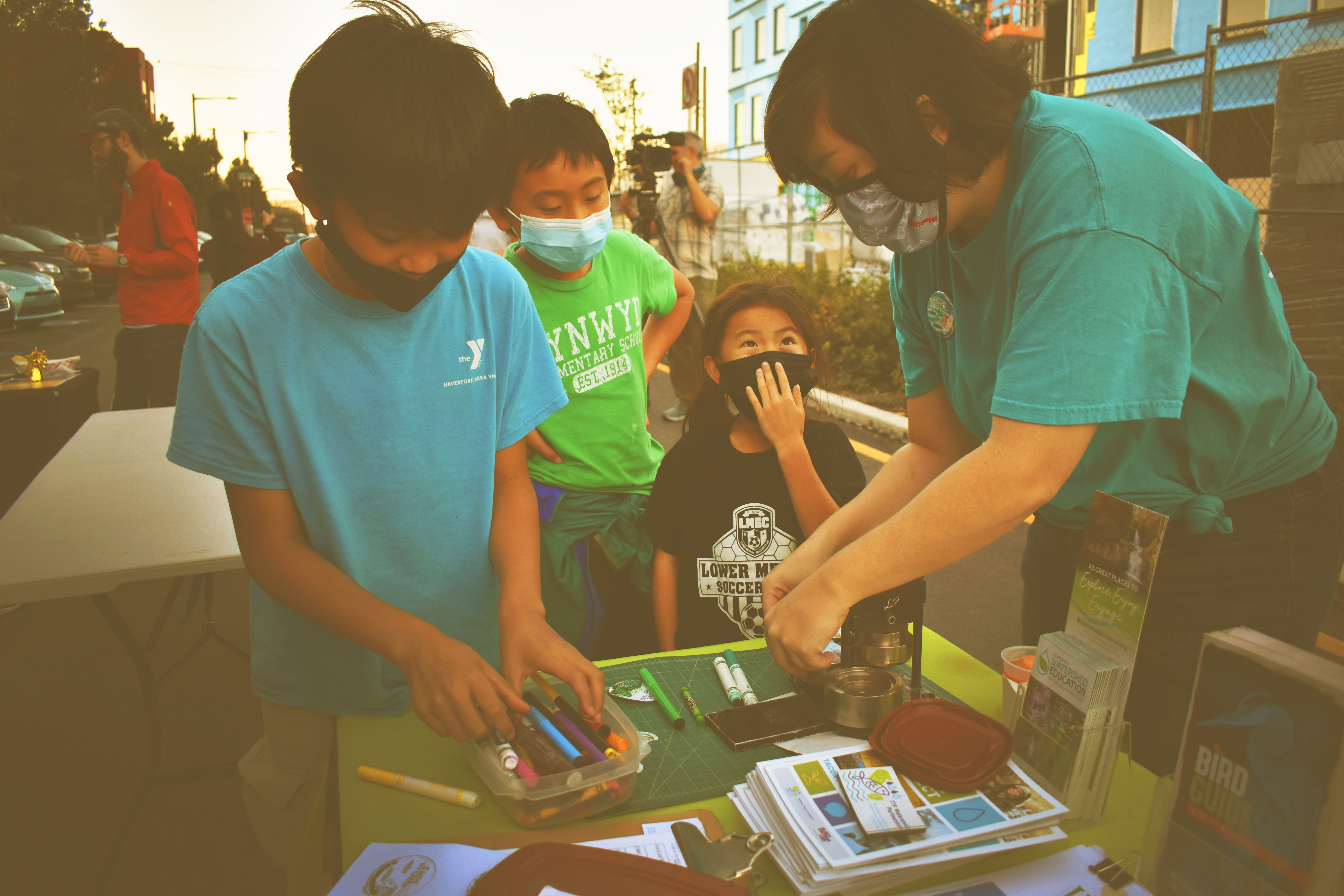 More than 250 ‘green’ enthusiasts of all ages convened in Olde Kensington last month to celebrate the 10th anniversary of Green City, Clean Waters....

The latest draft of a Cottman Ave. concept plan detailing options for streetscape upgrades is complete and ready for public review and input through Oct. 6 via a virtual open house.... 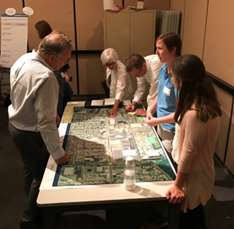 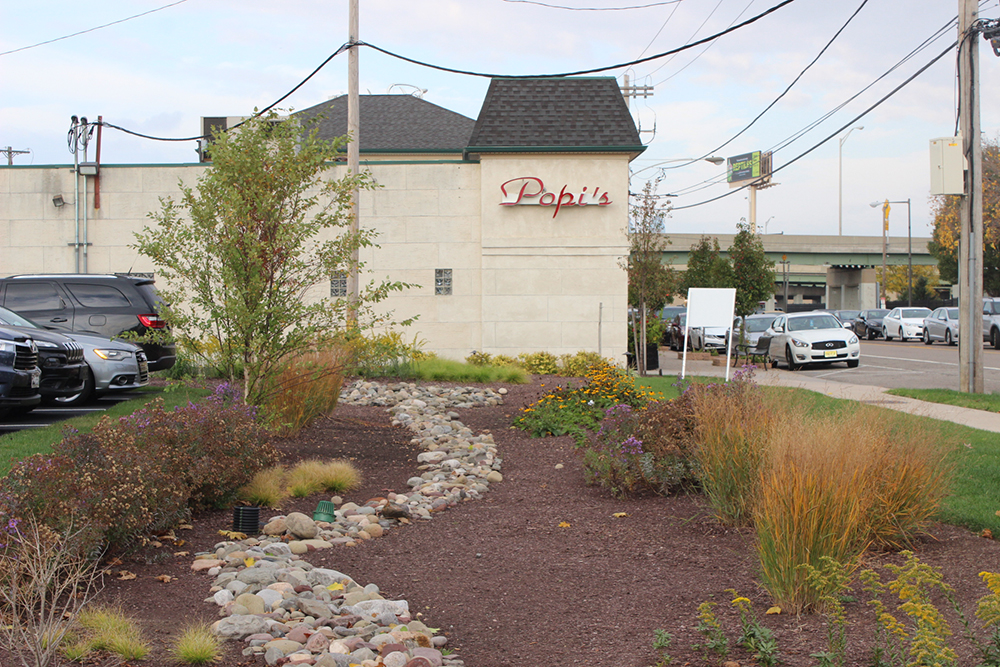