All posts tagged: Office of Sustainability 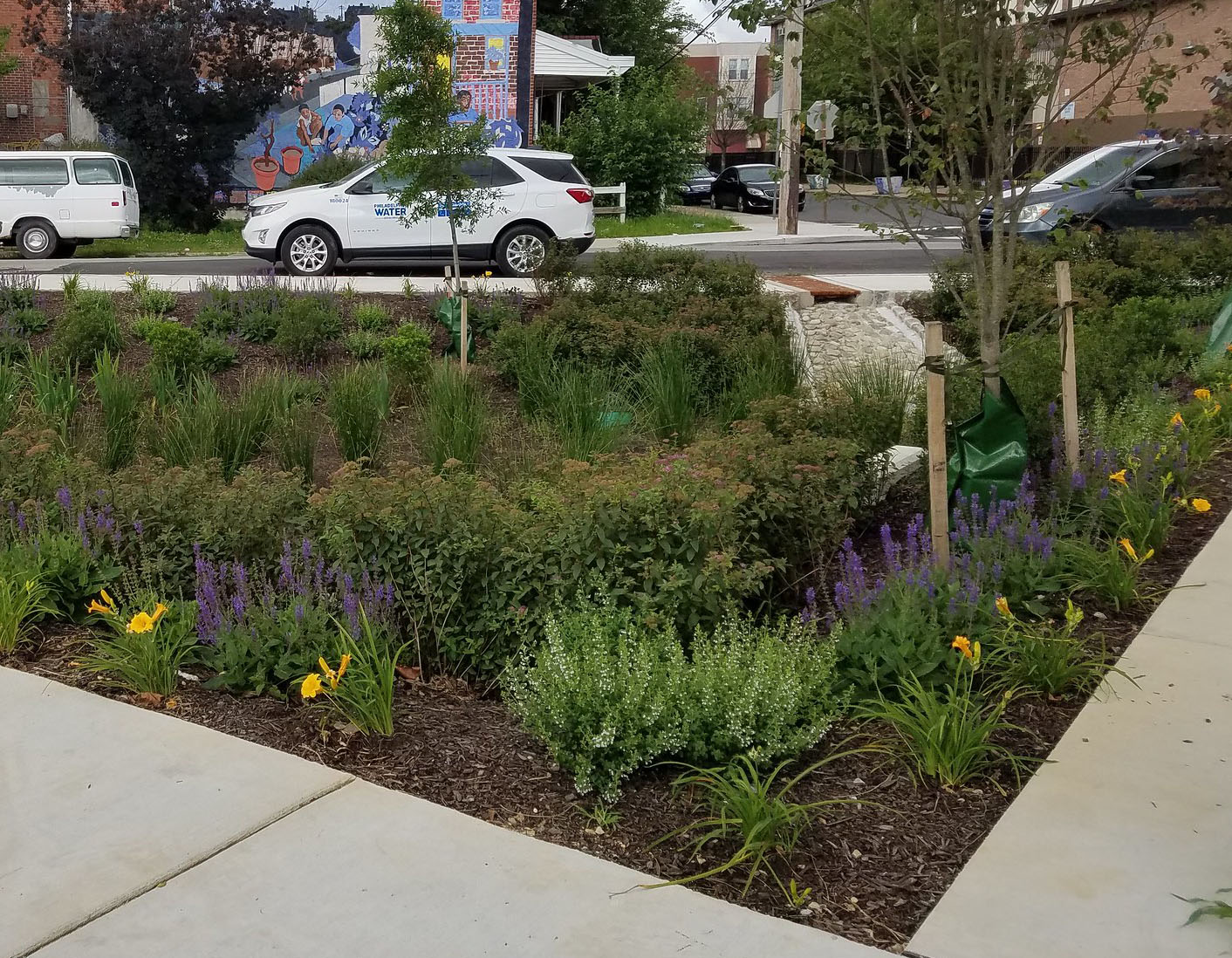 Our Green City, Clean Waters program celebrates nine years in June. Here are some highlights from 2019....