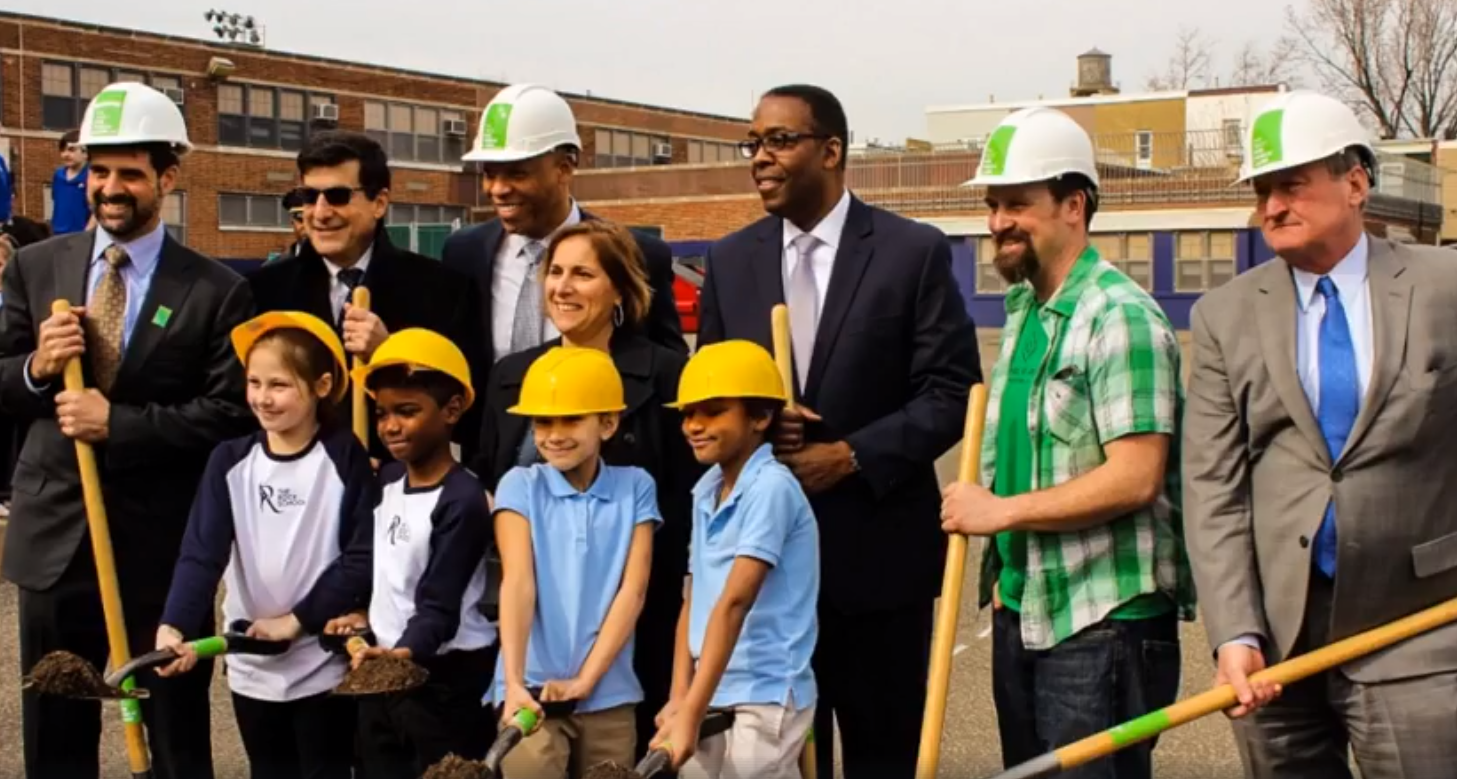 Don't Be a Member of the Lonely Yards Club: Start Planning a Rain Check Project This February

For those Philly residents feeling the winter blues, Punxsutawney Phil didn't exactly bring hope and relief when he popped out of his den on Ground Hog Day and decided we're in for six more weeks of cold weather. But, before you resign and decide to join ol' Phil in another month-and-half of hibernation, let us offer you an optimistic antidote......