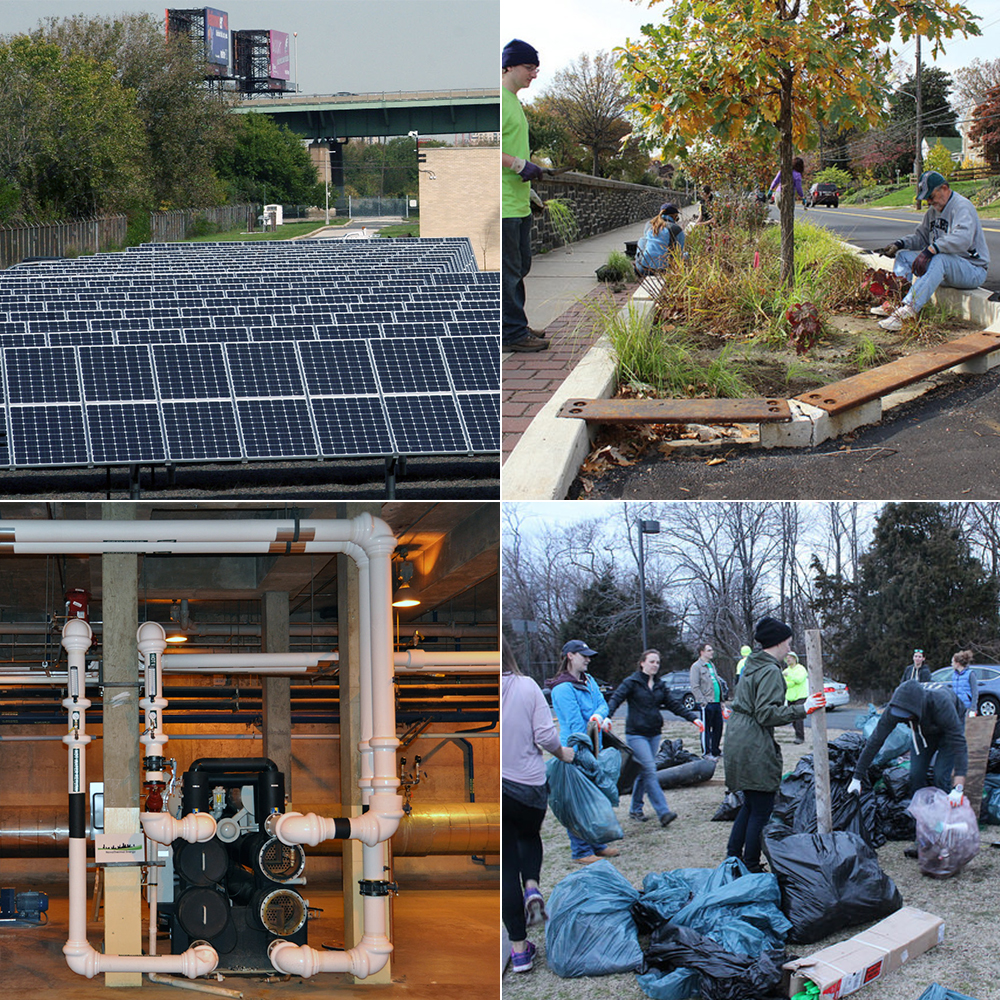 While the Philadelphia Water Department’s core mission is to provide our 1.5 million customers with constant access to safe, clean drinking water, a big part of doing that job involves protecting and improving our local rivers and creeks.... 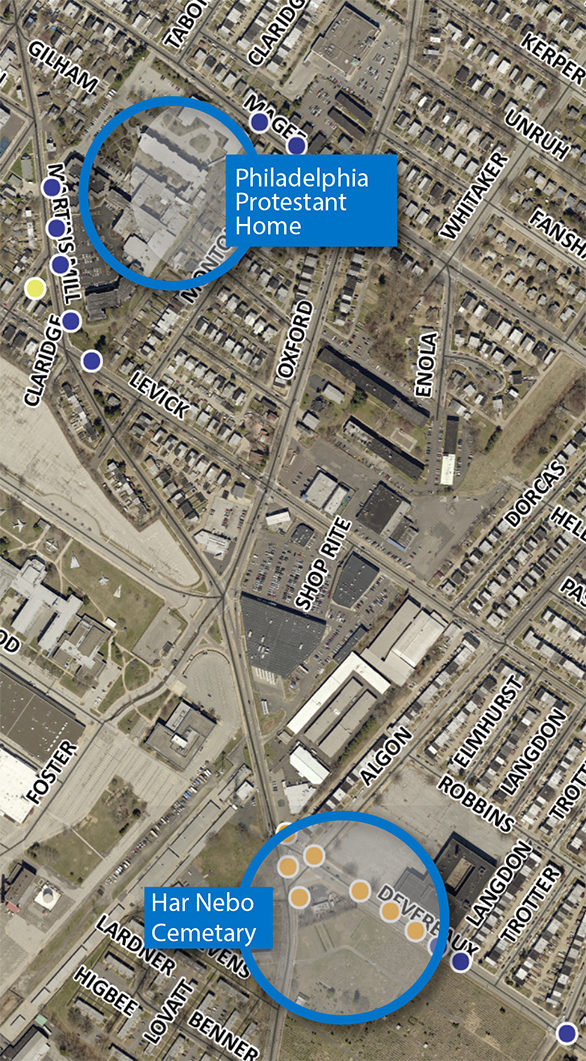 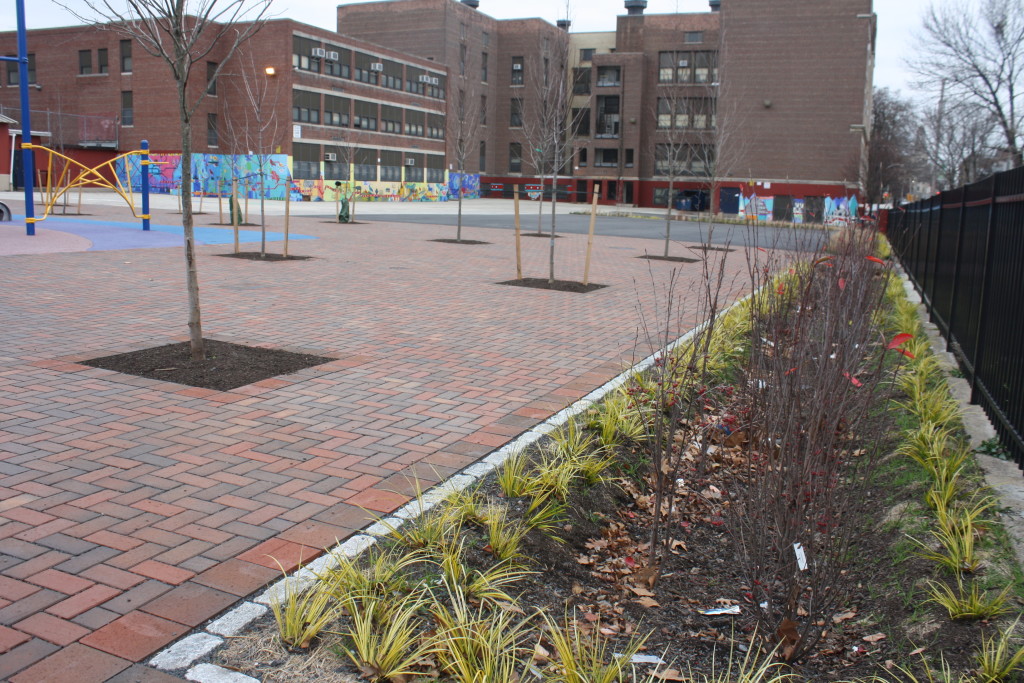 Since 2012, Philadelphia Water has worked with members of the Lea Elementary School community and a number of partners to redesign their schoolyard and the surrounding area in a way that benefits the students, the neighborhood and our local waterways.... 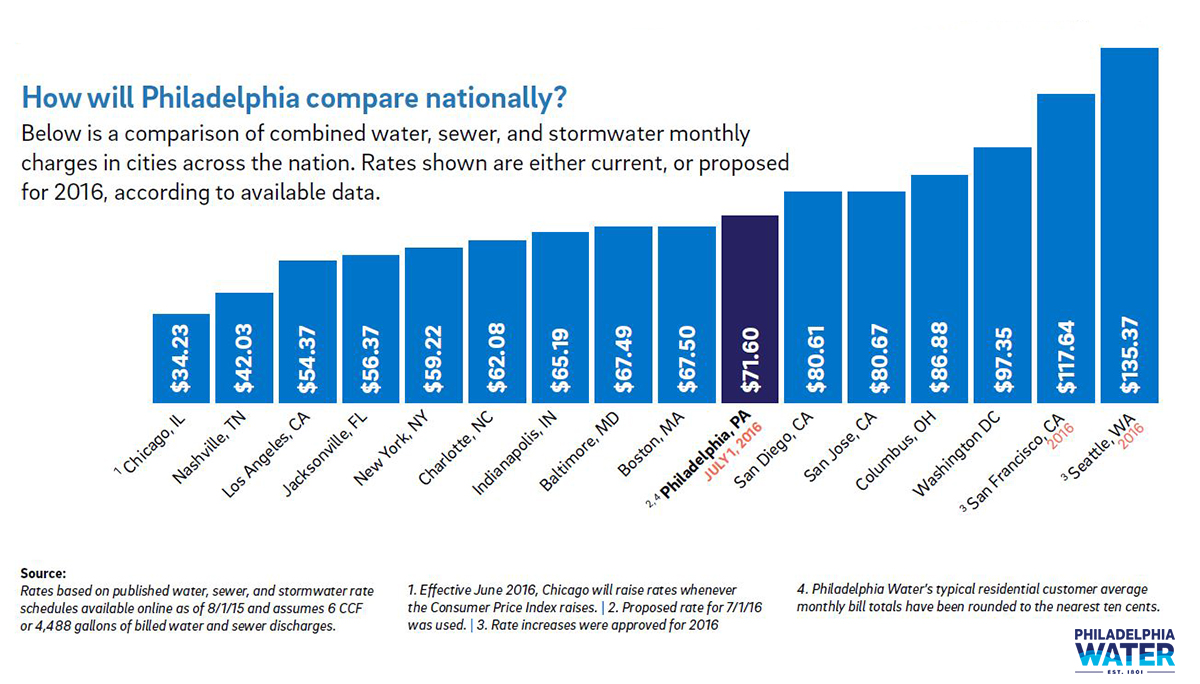 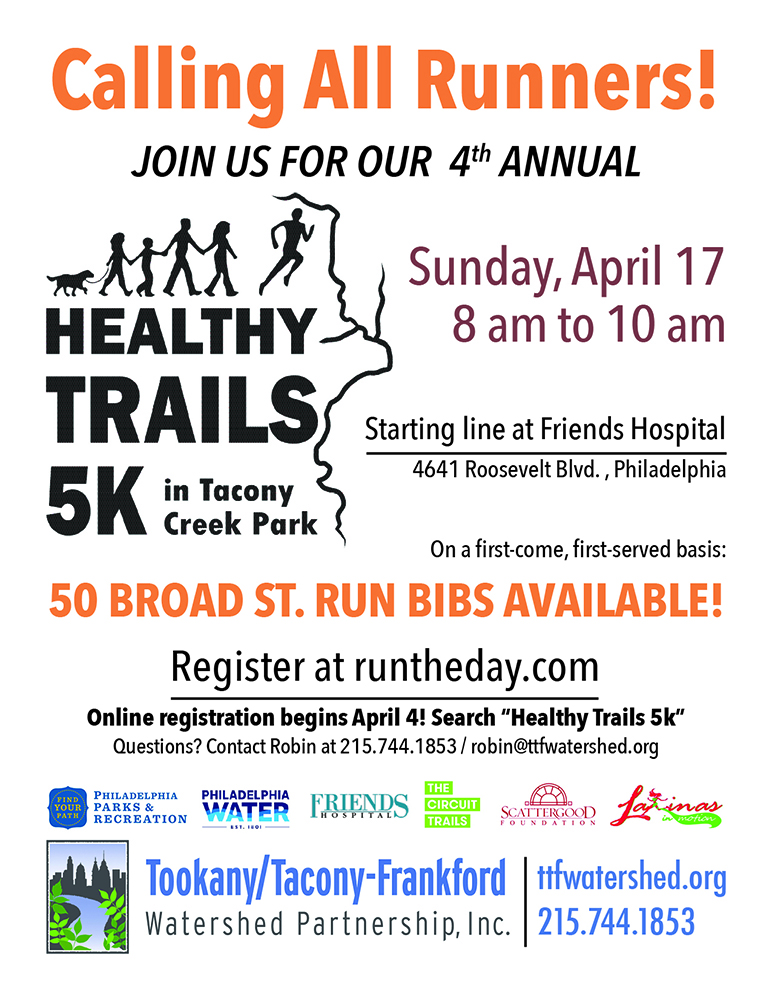 Get the Facts on Lead and Water: Invite Philadelphia Water to Your Next Community Meeting 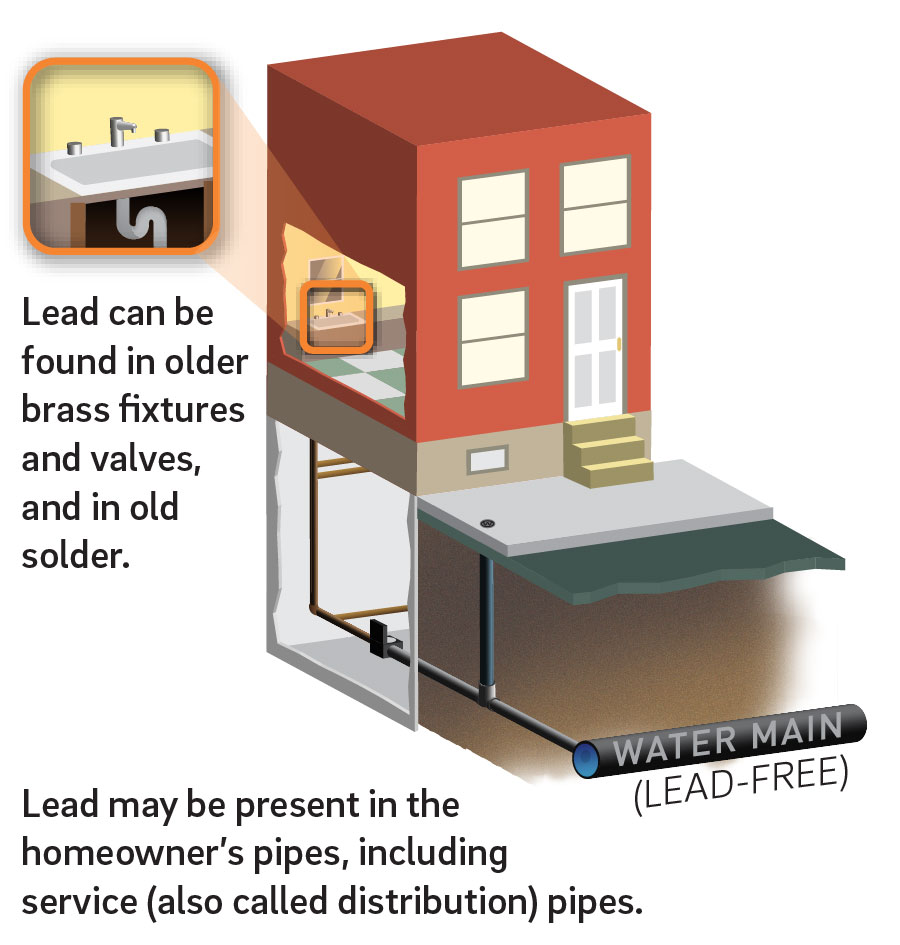 The danger of lead in drinking water continues to be a hot topic in the news, and we know many people have seen or heard recent features addressing the issue. Because we know that even small amounts of lead may be harmful to infants, young children and pregnant women, we understand why people are concerned.... 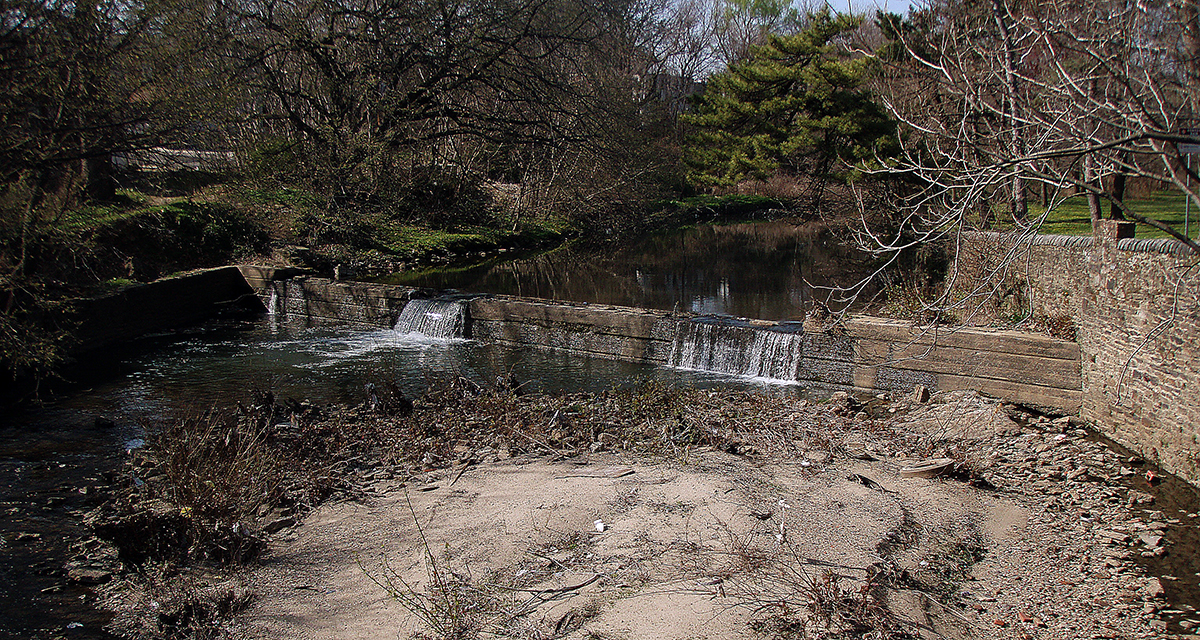 Call for Artists to Shine Light on Green Stormwater Infrastructure! 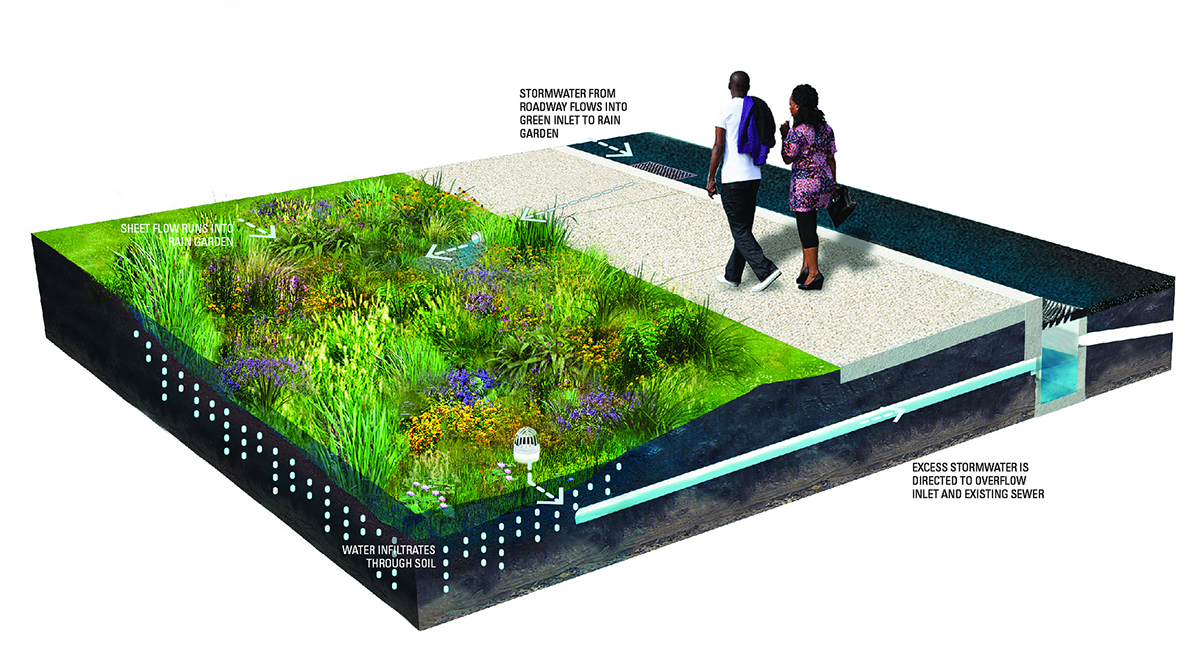