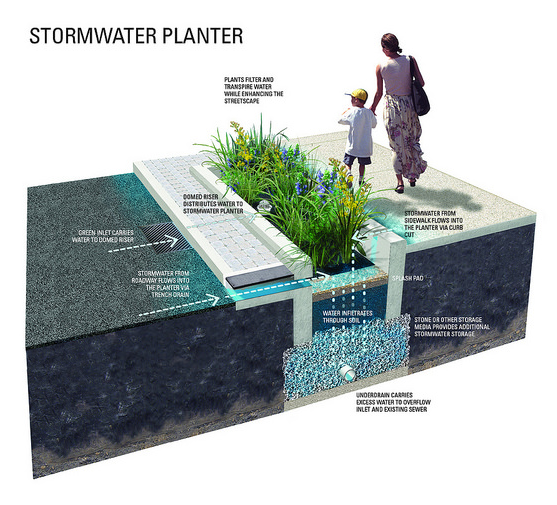 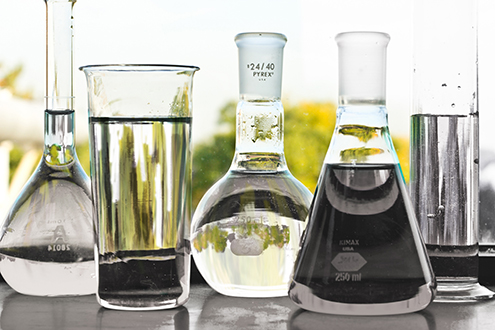 One of those is Gary Burlingame, our Director of the Bureau of Laboratory Services. Gary oversees a staff of 120 people and an annual budget exceeding $10 million focused on drinking water, source water, wastewater, sediment, sludge, and more. He is a thought leader in the industry, widely published on the topic of the sensory aspects of drinking water—what you see, taste and smell in your water—h... 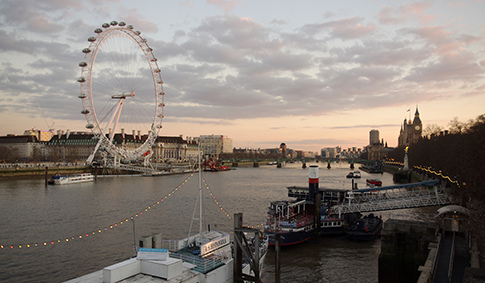 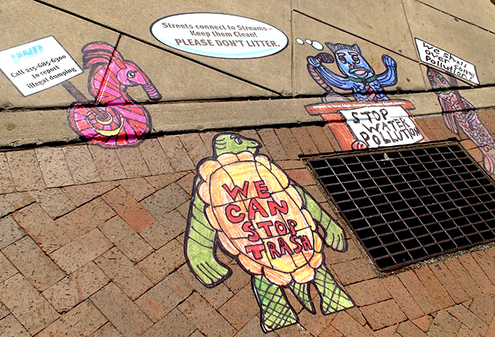 Philadelphia is a city filled with street art. In fact, Philadelphia’s Mural Arts Program is the largest public art program in the country and their motto is “…art ignites change.” We agree and we’re looking for some aspiring young artists to create street art that will help us spread the word that pollution entering our storm drains can end up in our rivers....

With temperatures dipping into the single digits this week, it’s a great time to share our cold weather tips for winterizing your water system. Early action can help you avoid costly repairs to your pipes and water meter. Here are our tips to keep out the cold:... 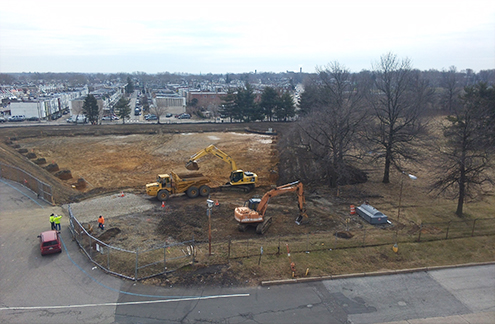 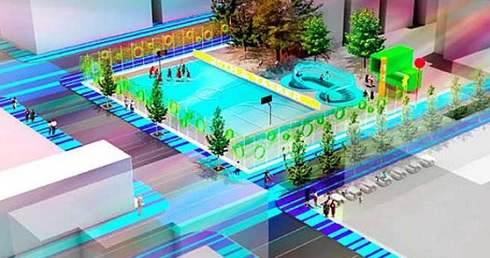 Raise a glass to celebrate 40 Years of the Safe Drinking Water Act! 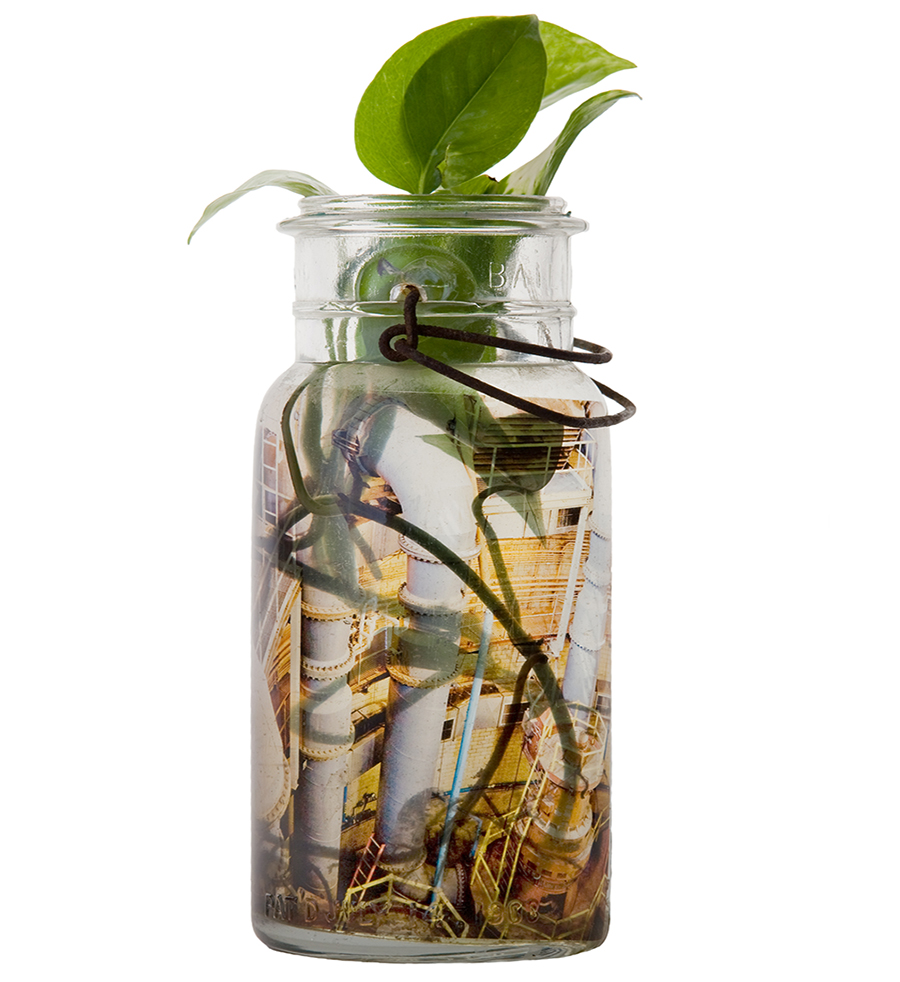 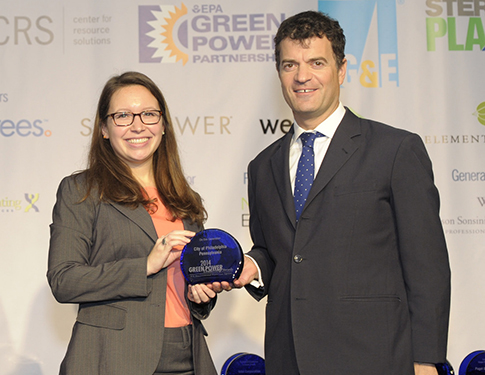 It’s not often that PWD gets to share the stage with tech superstars Apple and Google, the design mavens at Herman Miller, or the cool kids at REI and Trek Bicycles....