The Legacy of the Spokesdog Continues! 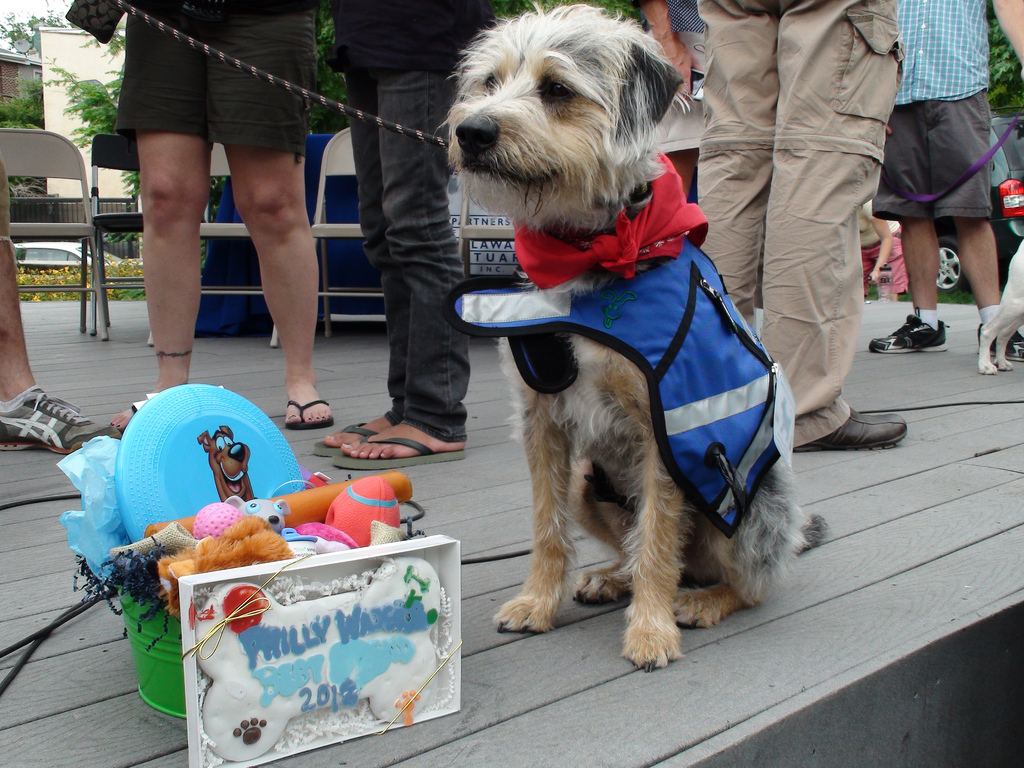 When pet waste is left on the ground, rainwater or melted snow washes it into our storm drains and into the Schuylkill and Delaware Rivers, harming the health of the water. But the Spokesdog is out to change that! Philly Water’s Best Friend is on a mission to keep our waterways clean by encouraging dog owners to pick up after their pets....

Did you know that the Philadelphia Water Department is leading a tour during Greenbuildon November 23rd from 8am to noon titled, “Revolutionary Civil Engineering: Municipal Stormwater and Wastewater Leadership?”...

Greenbuild 2013 is coming to Philadelphia

The Philadelphia Water Department (PWD) is more than excited to be a part of the 2013 Greenbuild International Conference and Expo, the world’s largest conference and expo dedicated to green building. Activities around Greenbuild will go on for almost a week and expect to draw up to 30,000 attendees. The theme, “Greenbuild Nation”, draws on Philadelphia’s roots as the birthplace of the nation.... 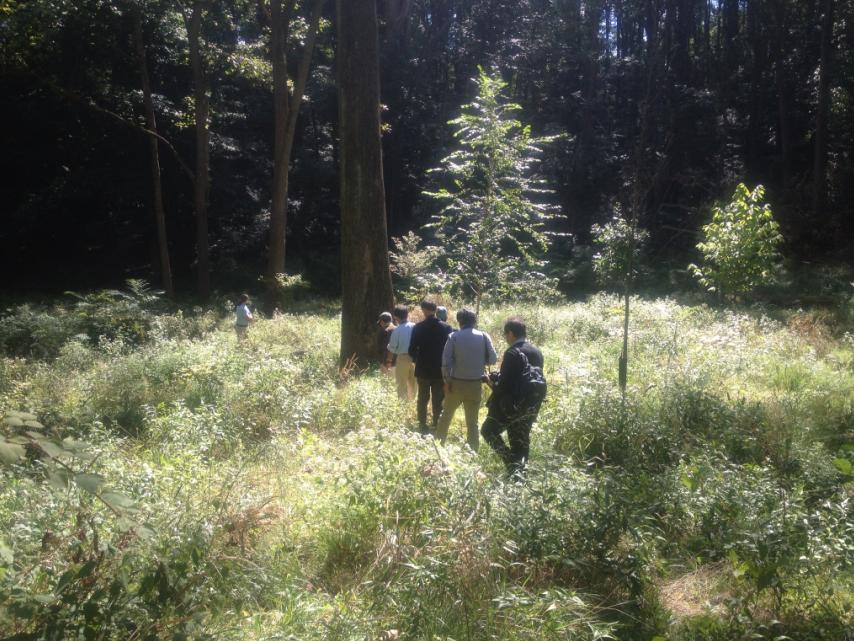 Join Us for the Soak it Up! Exhibition 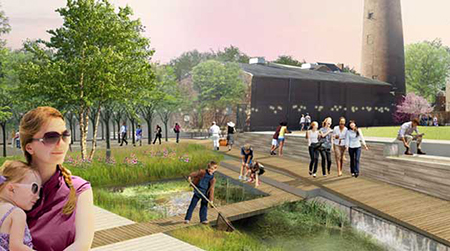 The Green City, Clean Waters program is bringing green stormwater infrastructure to neighborhoods throughout Philadelphia. Have you wondered what these projects will look like or how they work?...

Fishing for Some Fun Saturday, September 7th was a picture –perfect fall day for the 9th annual Fish Fest. Over 100 anglers of all different ages came out to Schuylkill Banks to compete for Smallest Fish, Largest Fish, and Most Fish Caught.... 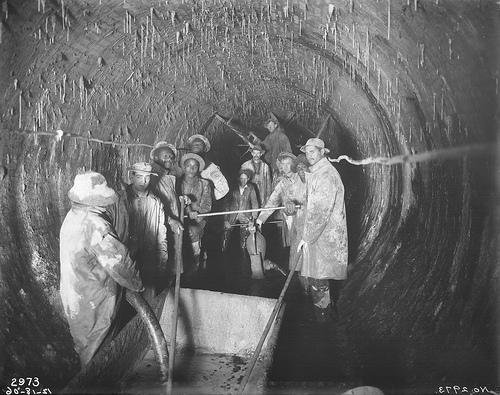 This group of workmen filling a crack in the Torresdale Conduit. They are using slurry of concrete, sometimes called grout, which is being pumped into a crack from the metal basin in the foreground through the nozzle held by the man in the background....

Early Registration for the VUSP Stormwater Symposium is now open!

The Villanova Urban Stormwater Partnership Symposium will host over 50 concurrent technical presentations on all phases of stormwater management. This year’s symposium, “Stormwater from the Ground Up,” is the 7th of its kind to be held at Villanova and it boasts a plethora of speakers.... 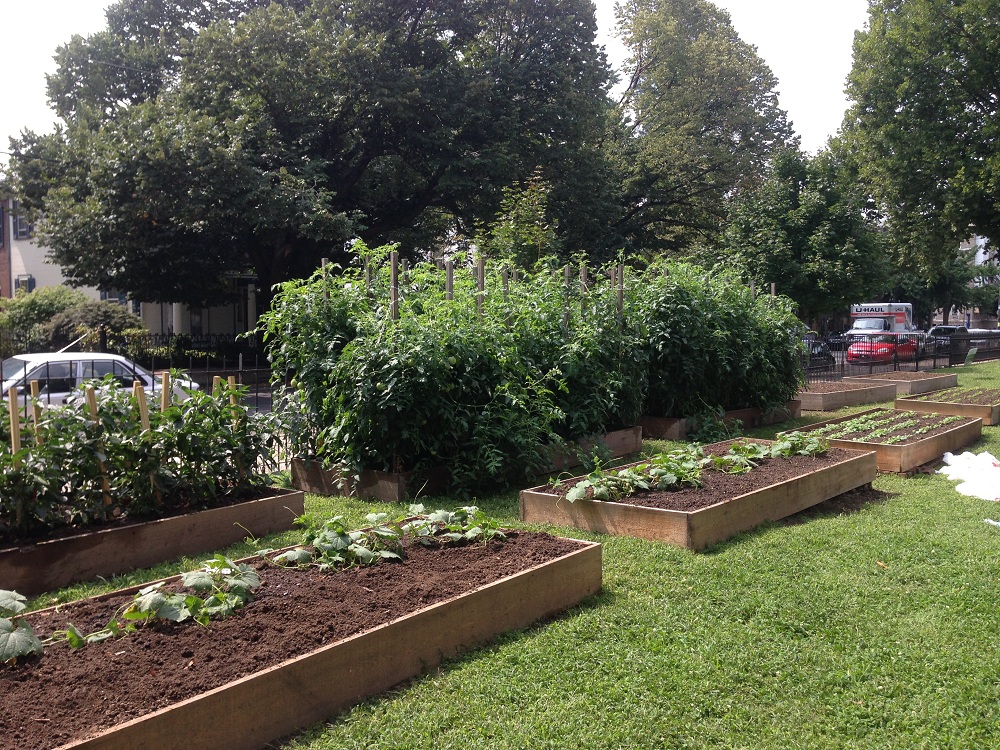 Don't forget - the last day to register for this year's Philly Fun Fishing Fest is this Thursday, September 5th! The festival, which will take place this Saturday the 7th, is a catch and release event that doesn't require a fishing license....