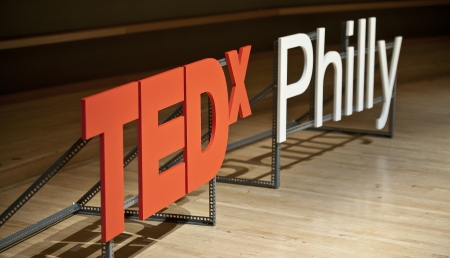 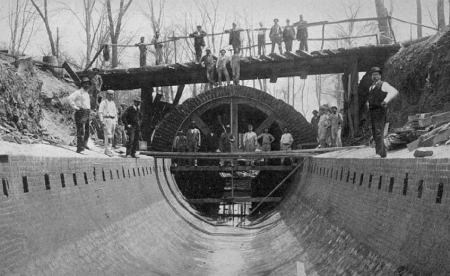 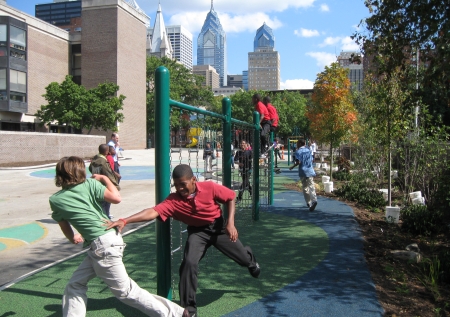 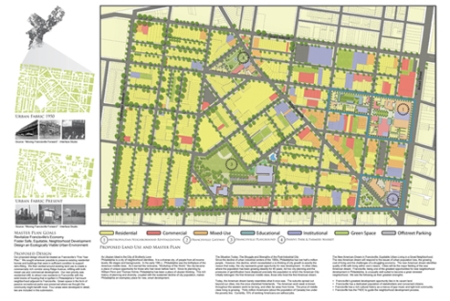 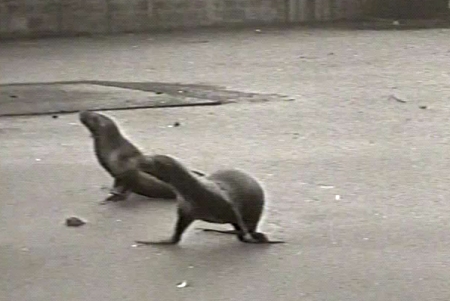 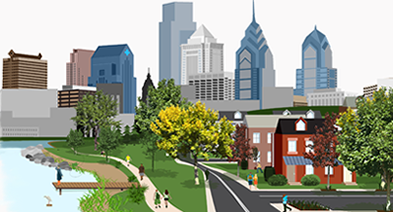 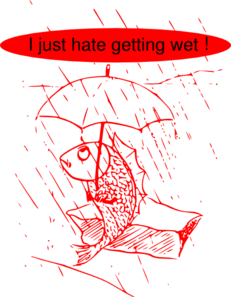 Sorry, folks—the 2011 Philly Fun Fishing Fest has again been postponed due to rain. Make-up date to be determined; we'll post rescheduling information as soon as we can....