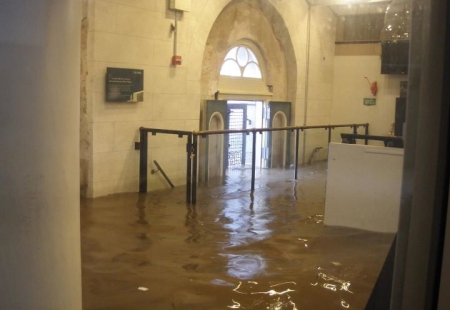 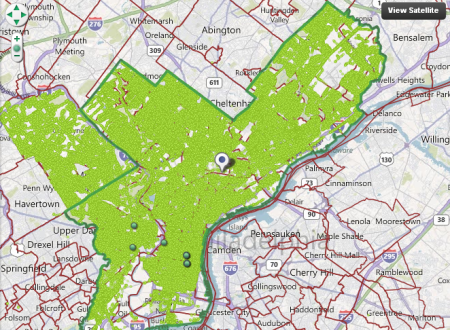 On yesterday's edition of Radio Times with Marty Moss-Coane, the topic of discussion was trees—planting and protecting Philadelphia's trees from pests and diseases.... 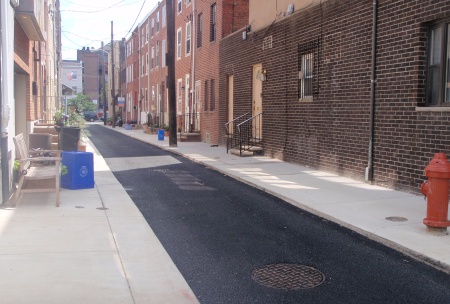 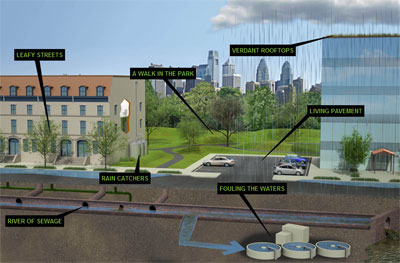 Even if you don't care about stormwater management (and it's our sworn duty to insist you really should), who doesn't like to watch stuff get wrecked?... 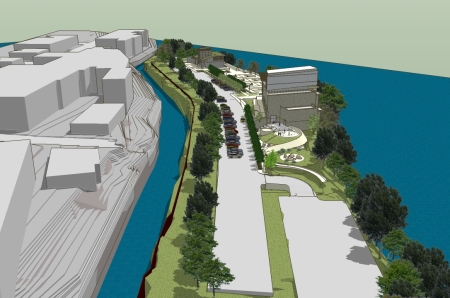 WHYY's NewsWorks asked the question: How would the new Venice Island water basin have fared in Hurricane Irene?... 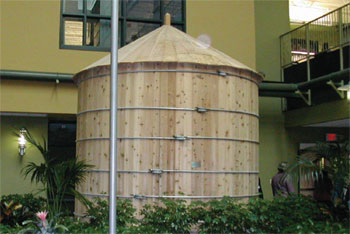 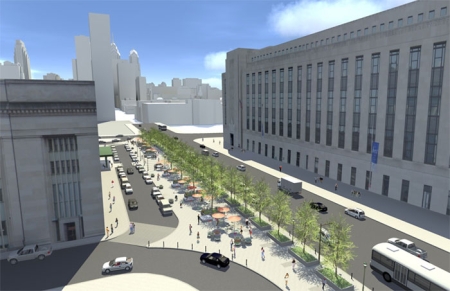 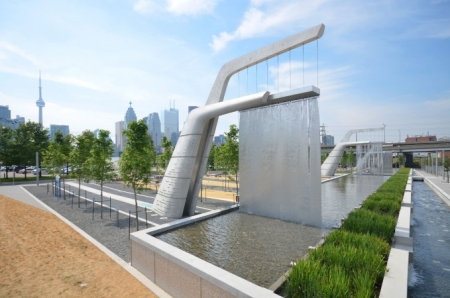