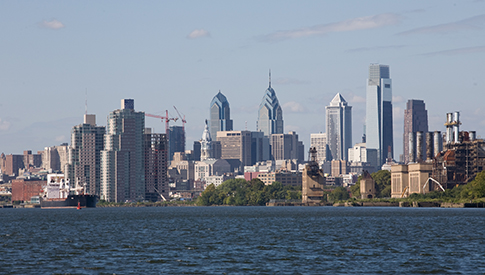 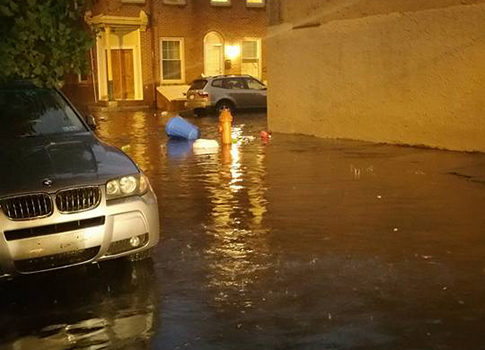 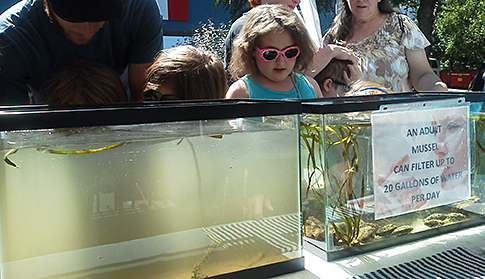 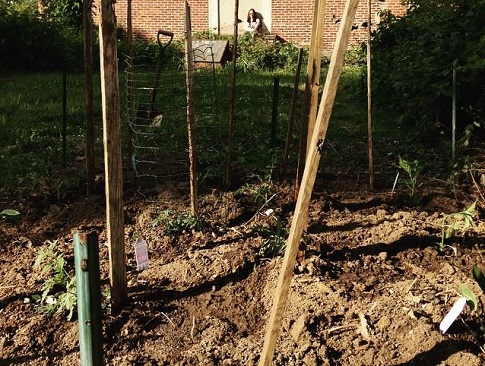 This May was an extremely dry one for Philadelphia, with the city recording just .59 inches of rain before a sizeable downpour last week. The rain that fell May 27 was by far the heaviest of the month, more than doubling the total.... 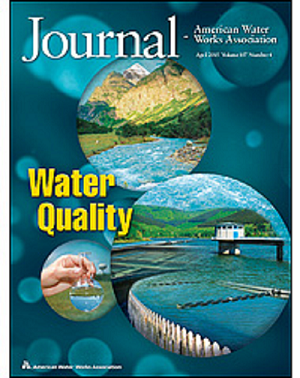 Register Today For a Fun-Filled Saturday 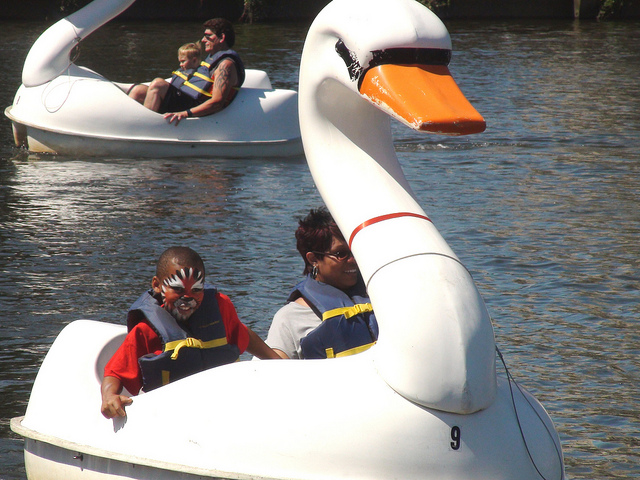 Have you registered for the 2014 Philly Fun Fishing Fest yet? If not, the last day to register is today!... 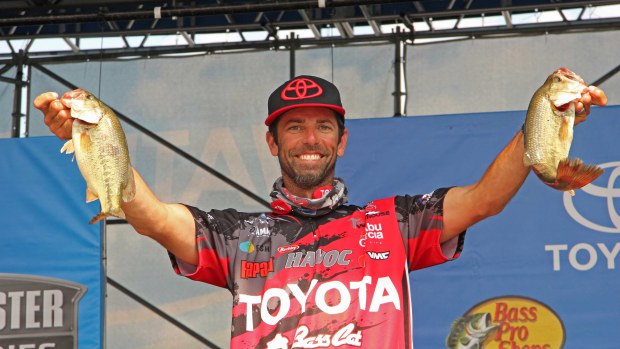 From river testing to Bassmaster – the Delaware River is in the spotlight. Starting last Thursday, Philadelphia welcomed Bassmaster Elite to the banks of the Delaware.... 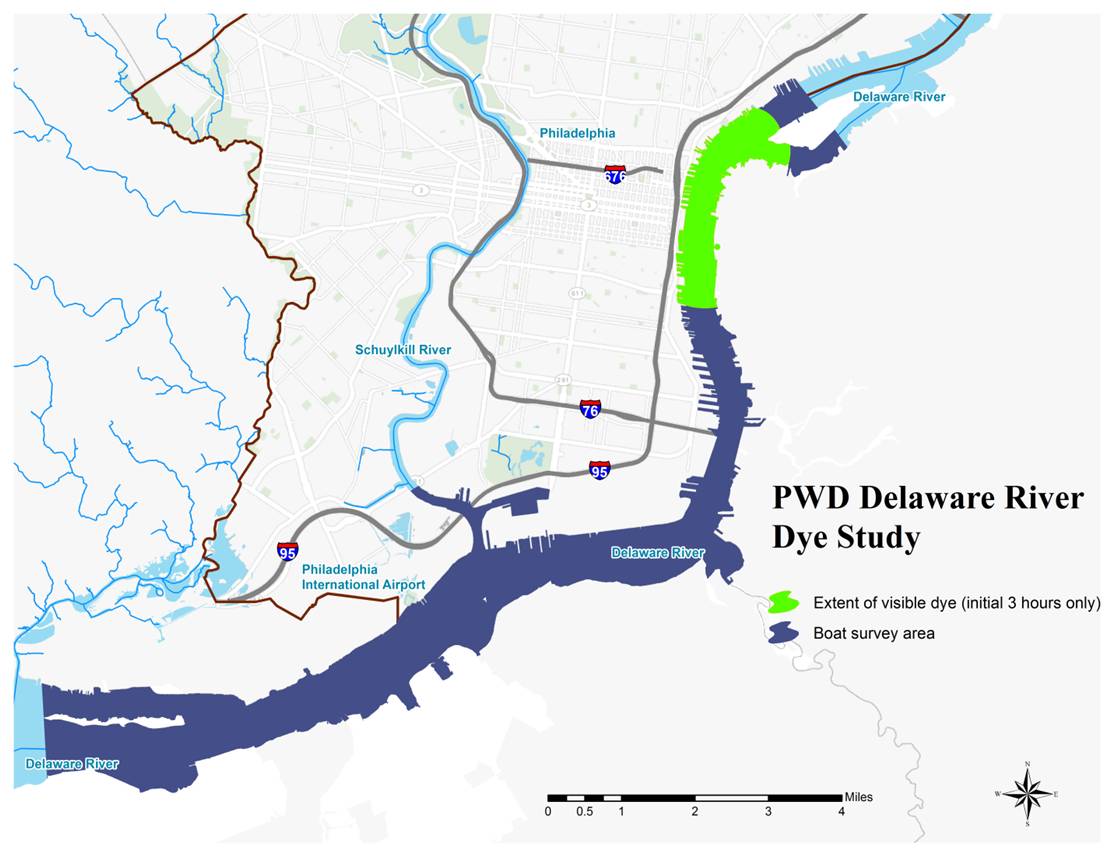 We know we’ve said it quite a few times already, but we’re going Green -literally! This week, don’t be surprised or worried to see green in portions of the Delaware River....