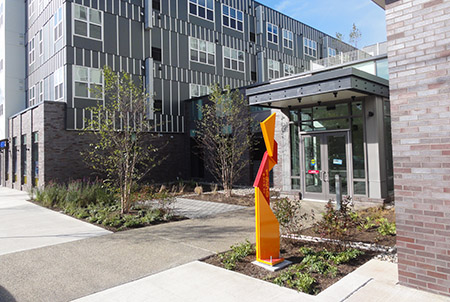 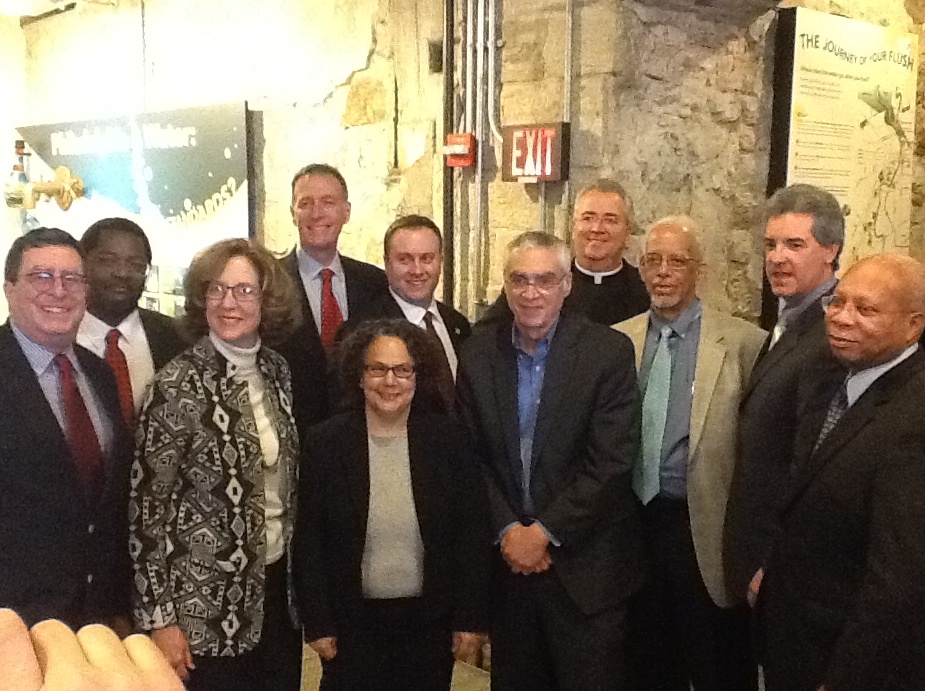 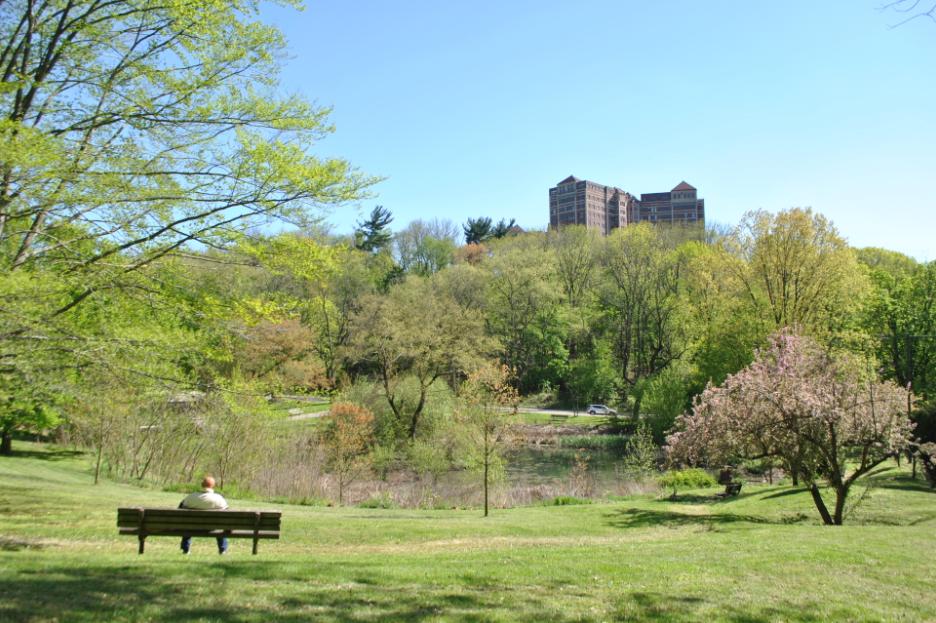 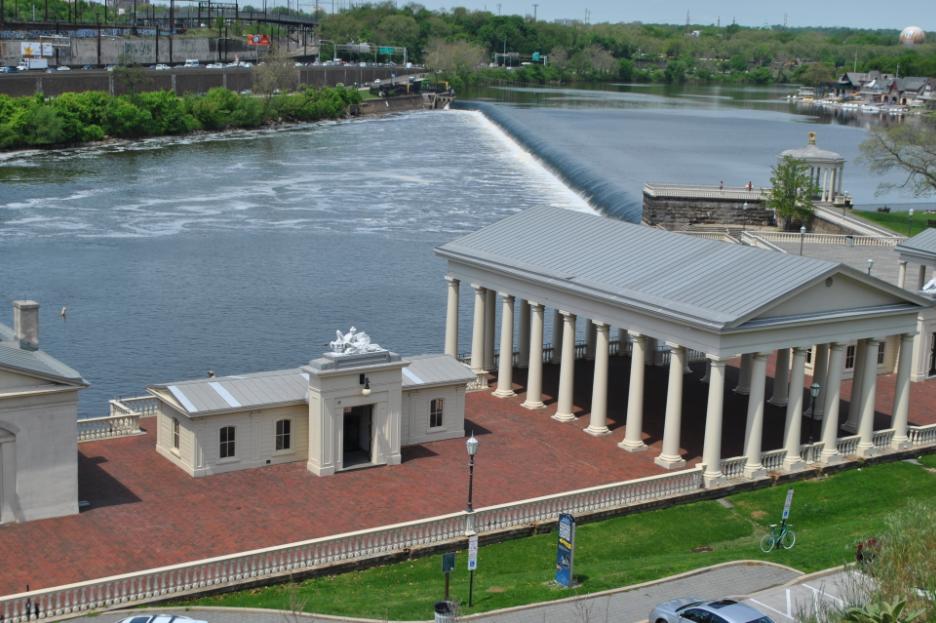 Our Philly Watersheds Blog is Making a Splash! 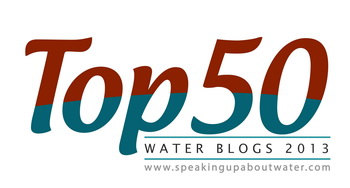 Donna Vincent Roa brought together an evaluation team to find out the top water blogs of 2013. In their research, the team found that there were over 500 million blogs on the web, and identified about 250 that focused on water....